Celebrated annually since April 22nd, 1970, Earth Day has quickly sprouted into a globally observed event over the years, with over 192 countries coming together to promote environmental consciousness.

To help mark the 47th Earth Day, SWAGTRON went to the Ellen Show to give the gift of eco-friendly personal transportation. Team SWAGTRON donated a small army of electric skateboards, e-scooters, and e-bikes to the entire audience present on stage in Hollywood, CA.

The donation wasn’t about having SWAGTRON on display, but about encouraging awareness of transportation, pollution, the rising population, and everything YOU can do to help the environment NOW! Because this isn’t a “think of your grandkids” issue. It isn’t even a “think of your kids” issue. It’s YOUR issue, RIGHT NOW.

So, this Earth Day, let’s talk about….

The Environment, Electric Rideables, and Emissions—OH MY!! 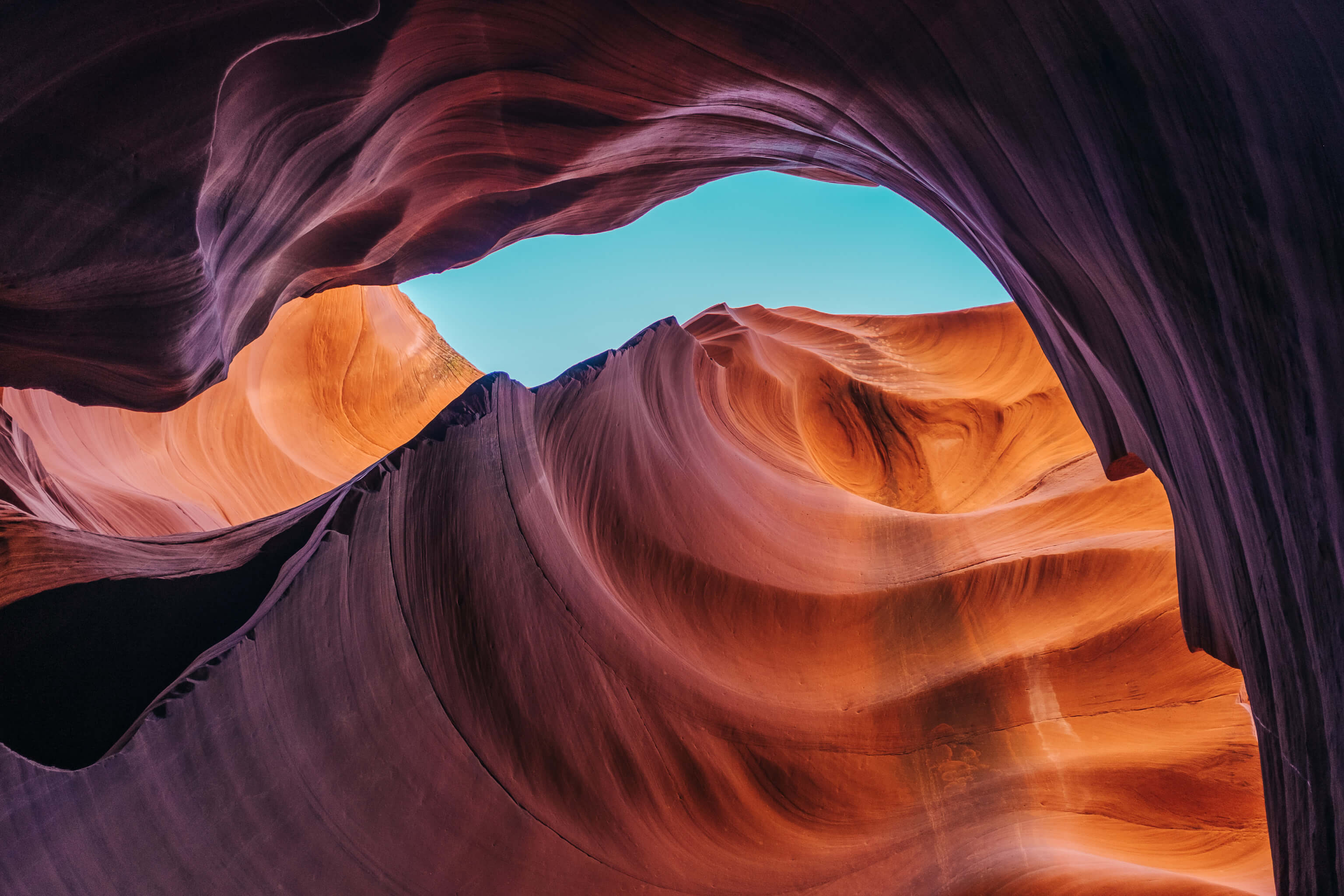 Zero emission modes of transportation are rapidly picking up in demand with hybrid and electric car markets blossoming. Public transportation is seeking to go greener. More and more people are taking up the mantle against harmful air pollutants and the slowly tearing ozone layer–and electric rideables are picking up in renown in the fight for a cleaner environment.

And think about it… If you’re riding down the street on your battery powered longboard, you’re not sitting in bumper to bumper traffic emitting a ton of carbon monoxide and nitrogen oxides into the air. Now, imagine 20 people take up riding their e-scooter or skateboard to work. Then 50! Then 100! Then 1,000, and so on! Picture all of the emissions being reduced.

Electric scooters, skateboards, and e-bikes offer an environmentally friendly alternative for commuters looking to lower their carbon footprint. How? Every SWAGTRON rideable is one hundred percent electric! They are powered by rechargeable ion-lithium batteries. There are no harmful emissions and no leaking batteries being thrown out.

And if you’re sitting there on the other side of the screen scratching your head in concern over the phrase, “lithium batteries” well, we got you. Every SWAGTRON whip is UL certified—meaning they are put through a series of rigorous tests to guarantee that they are alright to take to the streets and keep in your home.

So…why invest in electric rideables? What’s in it for you, your friends, or even your kids?

Well, not only do they help keep the air we breathe clean, they are a preventative measure against the high volume of traffic expected in the very near future.

In 2014, the UN found data estimating that the world population will skyrocket to 9.6 billion people by the year 2050—a staggering 300 million more people than previously calculated. Urban areas already consist of a high volume of population, and as a result, lots and lots of traffic. Freeways are conjested and struggle with expansions to keep up. Major cities are expected to take the brunt of the hit on this end—so it’s more important than ever to consider modes of transportations outside of cars, and perhaps even avoid overcrowding conventional public transportations methods.

Recent studies have shown that e-bikes are having a positive environmental impact on the well-known smoggy and highly populated cities in China. The e-bike demand has risen steeply with “upwards of 120 million bikes on the country’s roads” in an attempt to downsize the heavy volume of traffic and air pollution.

But what about the U.S.? 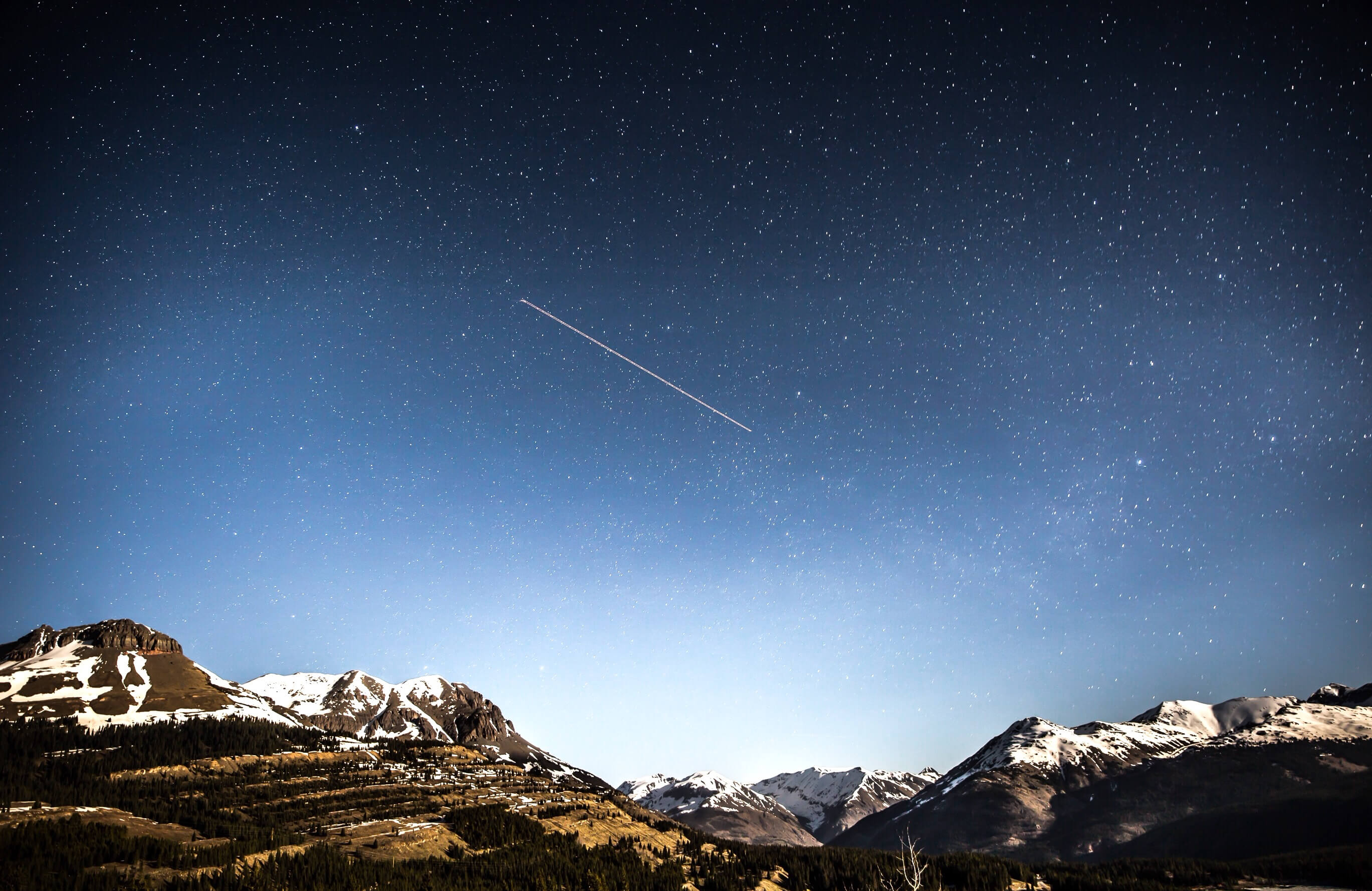 Already, cities such as Austin and San Francisco are jumping on the rideable solution—providing e-bikes for rent in public spaces for those with a regular city commute. However, you can easily avoid having your monthly paycheck eaten up by e-bike rentals and spring for your own personal electric bicycle.
SWAGTRON offers a wide range of all of these electric rideables at some of the most affordable prices currently on the market.

Both the Swagger electric scooter and SwagCycle e-bike can travel as fast as 15 miles per hour (effectively making them almost as fast as a small motorcycle) and can take you as far as a total of 15 miles on a single battery charge.

Meanwhile, anyone looking for a fun and creative way to get your college campus commute knocked out, the Swagboard or Voyager electric longboard are a fantastic way to break up the tedium. They’re also pretty easy for beginners, so don’t let a lack of experience stop you from living your longboard daydreams.

Each tiny vehicle can tackle hills without breaking a metaphorical sweat, taking you steadily uphill like the little scooter that could and make any rugged route feel like a ride through the community park.

So if you’re looking for a last-mile solution to your everyday commute with emphasis on cutting down on those greenhouse gases—an electric rideable, it turns out, is THE solution.