Feeling lucky? You should be! The luck of the Irish is in the air. Soon, hundreds of thousands — if not hundreds of millions — of people will be celebrating the luckiest day of the year: St. Patrick’s Day! So step right up, test your luck, and you can be one of three winners in our #LuckIsSwag contest. Up to $1000 and a Swagger 5 Elite electric scooter is up for grabs!

(You might even want to rename it “St. Swaggy’s Day” after this! We won’t mind.)

Entering couldn’t be easier. Make sure you follow us on Facebook, Instagram or Twitter — or make us happy and follow all of them! Find our #LuckIsSwag video post, drop a clover emoji and tag a friend. Easy as bangers and mash! You’ll have a chance to secure up to 10 additional entries by posting a photo of yourself on St. Patrick’s Day. Be sure to tag us in the photo on social media and use the hashtag #LuckIsSwag. Check out the video for yourself!

One lucky winner will receive $500 and a Swagger 5 Elite eScooter. Two runner-up winners will each take home $250. So go on, it’s time get lucky! 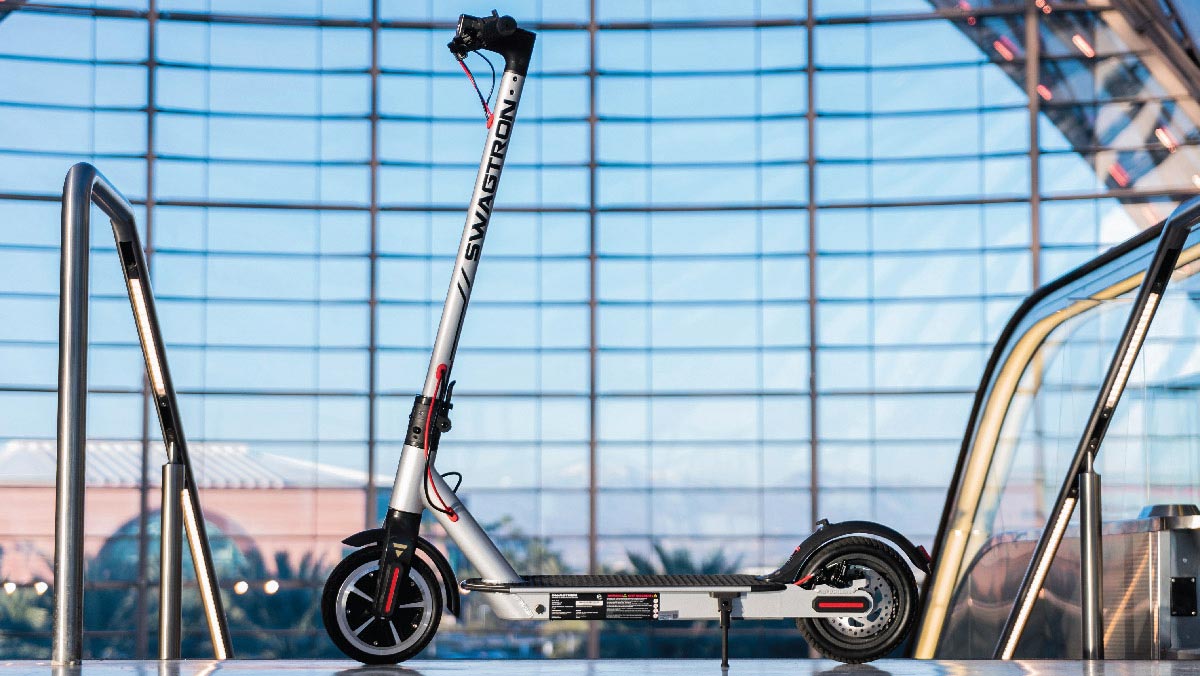 Heading out to your local St. Patrick’s Day Parade? Why walk when you can ride? And why rent when you can own? The Swagger 5 Elite is everything you’d expect from our flagship electric scooter. The 250-watt motor and long-lasting ion battery give you up to 11 miles at 18 miles per hour and 8.5-inch tires give you smooth ride, even over rough terrain.

Our intuitive companion app lets you activate cruise control, plan your route with GPS, control the headlight, and connect to the integrated Bluetooth. The included bar mount lets you turn your smartphone into a real-time, heads-up display. We’re committed to changing the game and your trek across campus will never be the same. 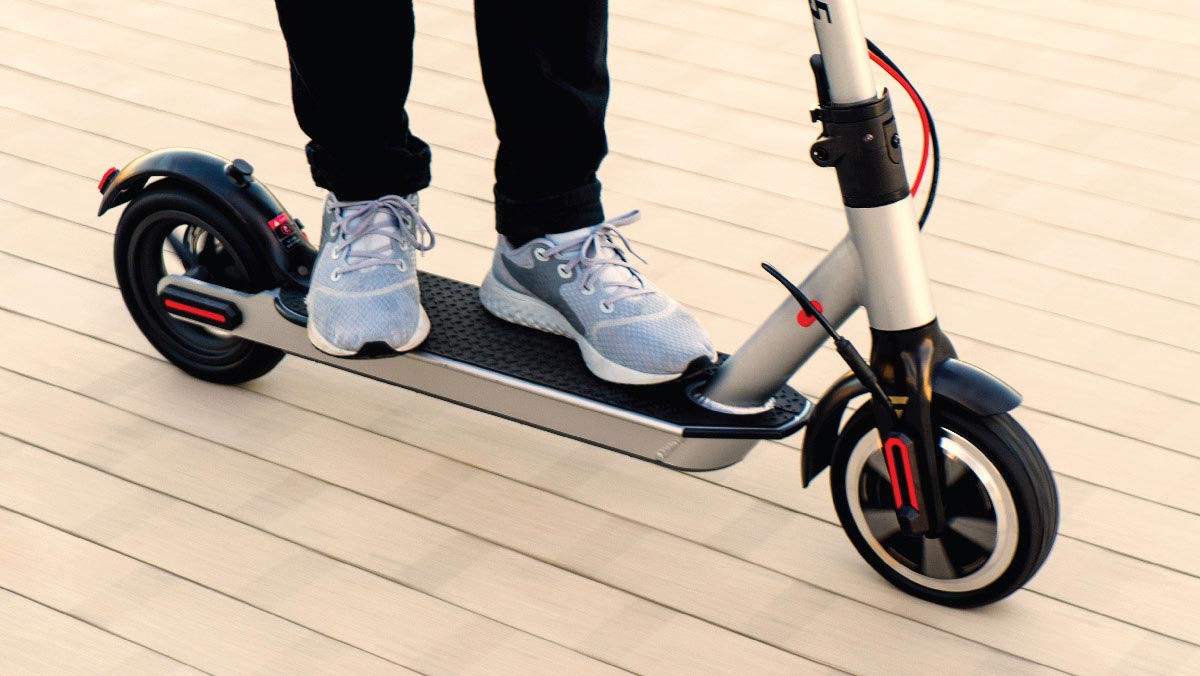 THE STORY OF SAINT PATRICK

He drove the snakes out of Ireland. He defeated fierce Druids in contests of magic. He used the shamrock to explain the Christian Trinity to the Irish pagans. It’s a fascinating history — emphasis on story. Most of the legend of the patron saint of Ireland came about centuries after Saint Patrick’s death. There were no feats of magic (that we know of). No snakes (snakes weren’t native to Ireland). No shamrocks. Heck, Patrick wasn’t even Irish!

Disappointed? Don’t be. Because Saint Patrick’s actual life is just as eventful and, in many ways, interesting as his myth. It’s a proverbial riches-to-rags-to-spiritual-riches story that involves kidnapping, slavery and . . . pirates.

Born in Roman-controlled Britain around the fifth century, Patrick was basically a spoiled rich kid, living a life of luxury. Kidnapped at the age of sixteen and brought to Ireland as a slave, he then heard the voice of God, leading him to become a Christian. Eventually, he escaped his slaveholders and took a perilous journey across Ireland to freedom. To get back home to Britain, he found passage on a pirate ship. Patrick’s family welcomed him back with open arms, but he wasn’t content to return to his old life. Instead, he returned to Ireland to bring Christianity to the Irish people, becoming the patron saint of Ireland and its national apostle.

HISTORY OF THE HOLIDAY & PARADE

People in Ireland have been observing the Roman Catholic “feast day” of St. Patrick on March 17, since around the ninth or tenth century. But it wasn’t made an official Christian “feast day” until the early 17th century. And while the holiday was always a cause for celebration, the first St. Patrick’s Day parade took place not in Ireland but in the United States.

On March 17, 1737, more than two dozen Presbyterians immigrants from Northern Ireland gathered to honor St. Patrick. They formed the Charitable Irish Society, the oldest Irish organization in North America. And they still hold an annual dinner every St. Patrick’s Day.

It wasn’t until March 17, 1762, when the celebrations really popped off! Irish soldiers serving in the English military marched through New York City. The parade helped the soldiers reconnect with their Irish roots, as well as with fellow Irishmen serving in the English army. As the Irish population grew, more societies cropped up, holding annual parties that celebrated the Irish way of life.

Then in 1848, several New York Irish societies and groups decided to unite their parades to form one official New York City St. Patrick’s Day Parade. Today, that parade is the world ‘s oldest civilian parade and the largest in the United States, with over 150,000 participants. Even today, nearly 3 million people line the 1.5-mile route to watch the five-hour parade.