The electric rideables game has changed. No longer are these kid’s toys or pogo sticks.

Remember when skateboarding was considered a fad? Well as of now it has become an OLYMPIC SPORT and I can realistically only see more organized things happening for electric rideables in the future. I know there are already several electric rideables leagues starting specific to certain products. Stay tuned as we follow the rideables world while it evolves into things you’ve never seen for real… yet.

NOW knowing that you seriously can commute 10-12 miles there and 10-12 Miles back when you fully charge the All Terrain Hoverboard, (the T6 from SWAGTRON) in between rides as it takes about 2-3 hours to fully charge. That’s unheard of (at least is was until now) in the ‘Self Balancing Scooter’ world. The WHAT? You know. The world of: ‘Off road hoverboards from Amazon’, the ‘cheap off-road hoverboard’, the ’10 inch off road hoverboard with off road tires’, WHAT is it called again? a ‘Two wheel balance board’?

Hold on McFly… a Hoverboard, but an ALL TERRAIN HOVERBOARD..

You know,  like the ones in Back to the Future with Michael J. Fox? That’s right and we cannot leave out the character Emmet ‘Doc’ Brown’s forever inspiring influence on the new Rick & Morty show.

Yes now that we’ve decided that hoverboards, are called hoverboards…the next evolution was to ride them like BMX bikes… not just on tile surfaces in rich houses.

With the new 10″ air filled, BMX Style tires you now can ride it to the store and not worry that you’ll get run over by someone making a right turn if you hit a TINY little crack between the asphalt and the curb.

Just think of a BMX bike tire and how it easily can ride over driveways and curbs… just like cars. Now the all terrain hoverboard can do the same thing with you in total control.

I give you the T6 ALL Terrain Hoverboard from SWAGTRON. 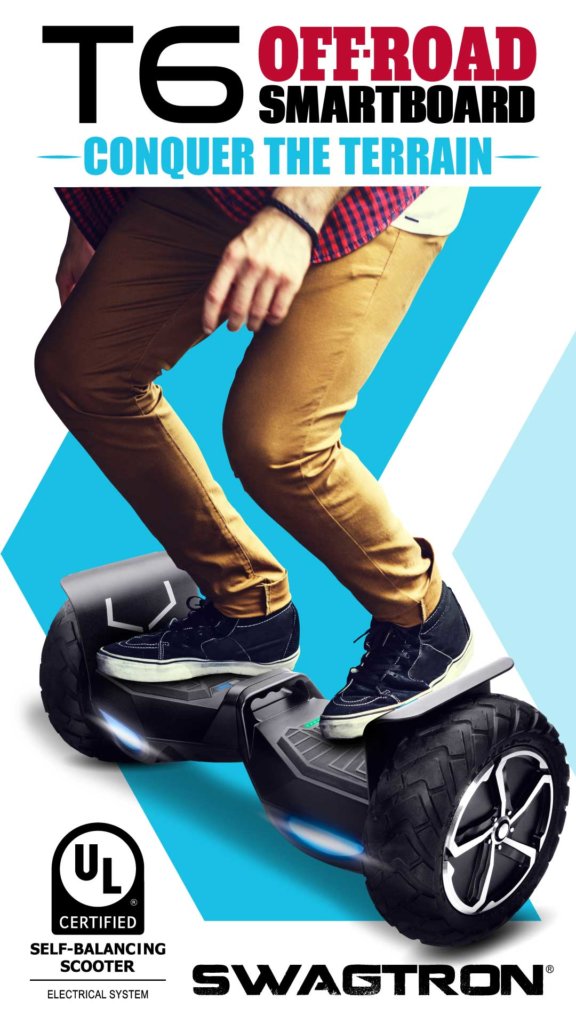 This is it. The SOLID as ever SWAGTRON T6 All Terrain Hoverboard

This All Terrain Hoverboard is by far the best hoverboard on the market (also costs Under $500) and the first in the world that can support over 400 lbs. 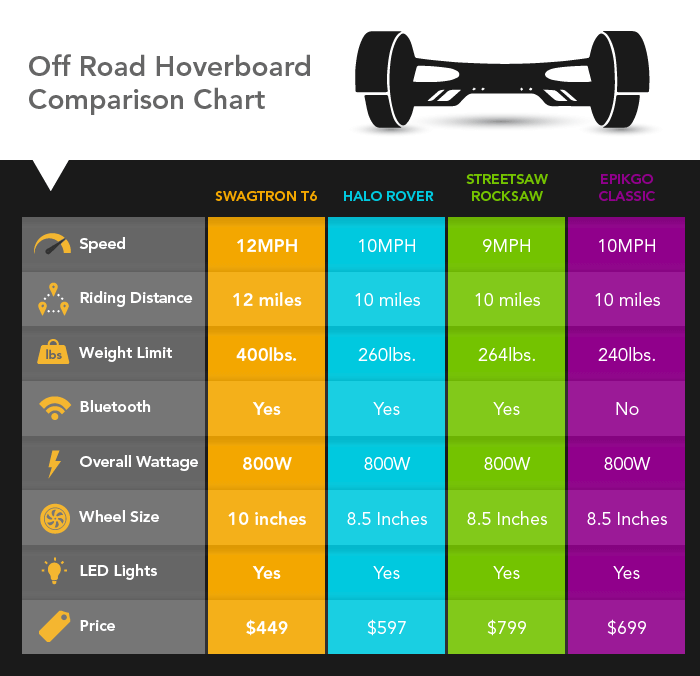 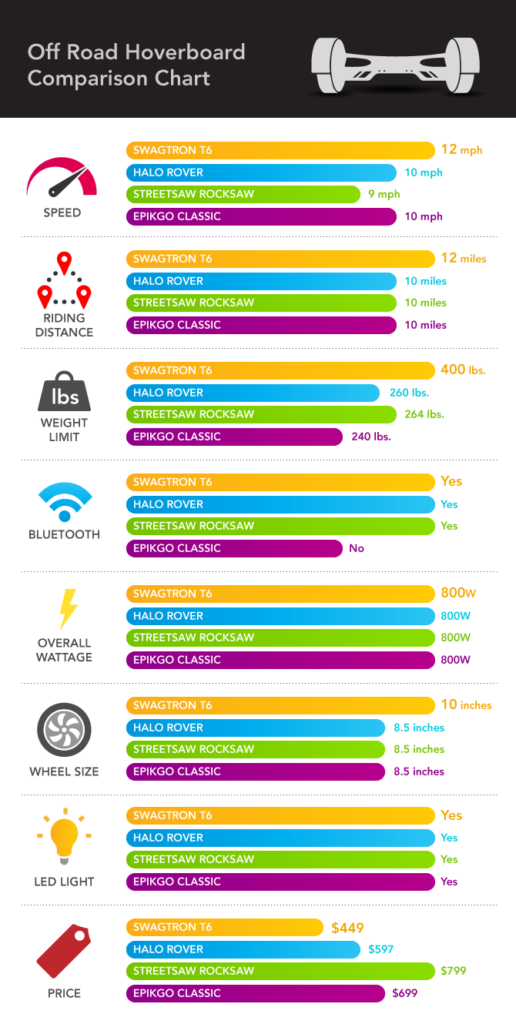 So to recap, now that we can ride on sidewalks, grass, everywere, what have we learned today? 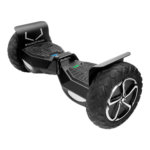 Get your very own T6 Offroad Hoverboard today!