It’s safe to say that with a last name of Sieg (German for “victory”), Trent Sieg is pretty accustomed to winning. “I’m just a guy that keeps my nose to the grindstone,” Trent once said, “and tries not to get too caught up in everything.” Sieg entered the NFL as an undrafted free agent with the Baltimore Ravens in 2018. But the Las Vegas Raiders signed him after the season opener, and he has served as their long snapper since.

Now in his third year for the Raiders, he knows that it’s his consistency—both on and off the field—that makes him so attractive to his team. “They know what they’re getting from me every time I arrive at the facility.”

On Giving Back to the Community

Trent isn’t just about winning. He has true heart to go with his talent. After his grandmother died from ALS, he’s been doing everything he can to support the ALS Association. “ALS is a terrible disease and I want to spread awareness for it.”

That kind of compassion was evident when he took part in our inaugural GIVING IS SWAG campaign benefiting Toys for Tots, joining a who’s-who of pro athletes and musicians that ranged from Illenium and Asking Alexandria to NBA’s Lance Thomas and world champion hurdler Grant Holloway. As part of that campaign, Trent signed a swagCYCLE Pro pedal-less electric bike. “I love trying to give back and spend time with the children in the communities I’m around.” 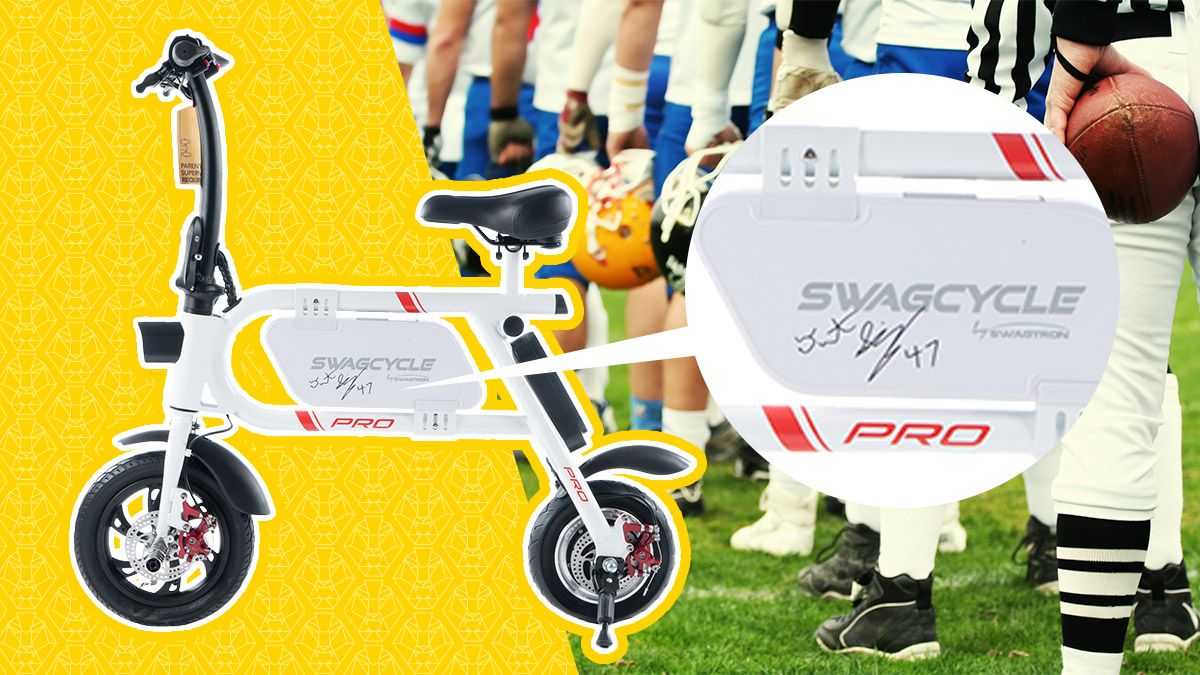 On His EB5 Pro Electric Bike

Trent might have signed a swagCYCLE Pro for our holiday campaign, he owns—and loves—an EB5 Pro Foldable eBike. The EB5 has not only been great for short commutes, but it’s also been the perfect tool for saving his legs after a long practice while still letting him make sure he gets out and gets some exercise. “I’ve also been having a lot of fun taking my dog out and letting him chase me around on it.”

The only thing missing from the EB5, according to Trent? “I think there should a sound like an engine revving when you accelerate using the throttle.”

“You know what else?” Trent asks after a beat. “I think hockey with everyone riding around on hoverboards would be absolutely thrilling!”

Should we sign Trent up for Hoverboard Hockey? With a laugh, he admits: “I don’t have the balance for that!” 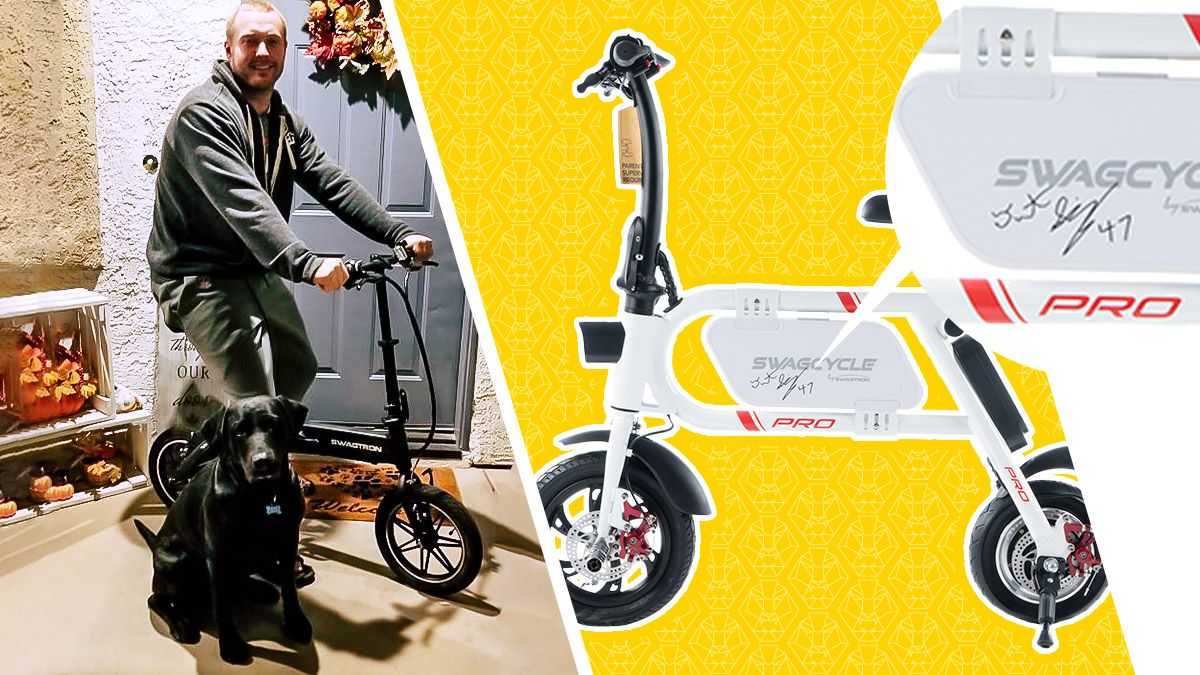 Though Trent has been feeling the effects of 2020, like most of us, he’s taken comfort in the important things in his life—his family. He even started live streaming with his wife on Twitch during lockdown. “My wife and I are really close,” Trent says with his characteristic smile. “She’s been a great person to help keep me positive this year.”

And his family has gotten a little bigger this year, too. “My brother just had a baby, so I’m excited to get to meet my nephew after this season is over.” And with his sister getting married this summer, there’s even more familial growth coming down the pipeline.

“I’m just grateful that my family is not only growing,” Trent says, “but has managed to stay healthy and whole, even with everything going on.”

On the NFL, Fans and the Future

Trent Sieg still has plenty of victory ahead. With the NFL well underway, says Trent, “It’s great to have some normalcy in that regard.” Before, the only way of connecting with NFL fans was through the live streams he did with his wife. But now he gets to remind the world why the last name “Sieg” is perfect for him and why SWAGTRON is happy to have him as part of the SWAGTEAM! 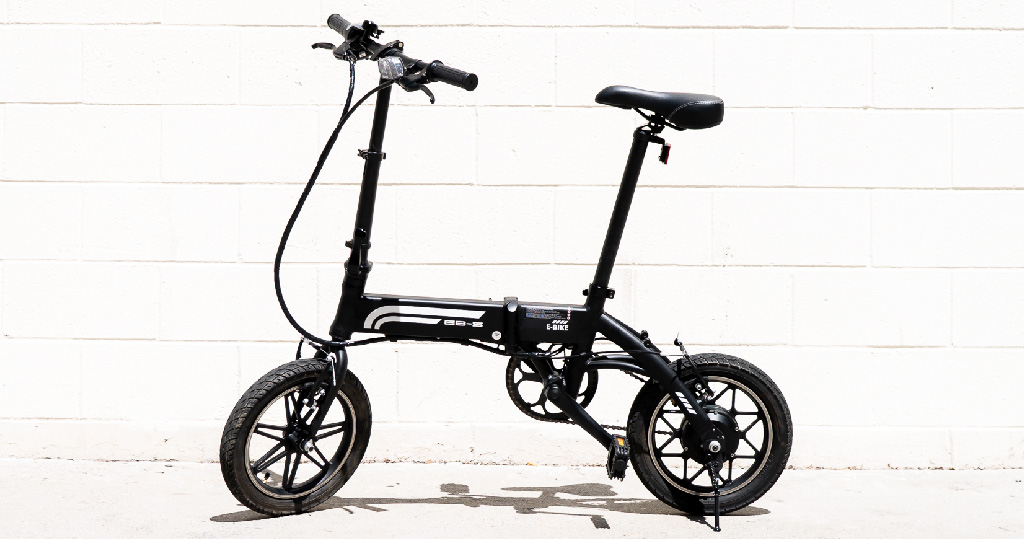