That’s a message we all need to hear. And Rakeem Miles is here to speak that truth. The emerging star from Baltimore whose music transcends genres blends hip hop with punchy pop beats. The result mix is something he labels as “alternative hip-hop.” His most recent single ‘Free’ addresses important topics such as mental health and unhealthy relationships. 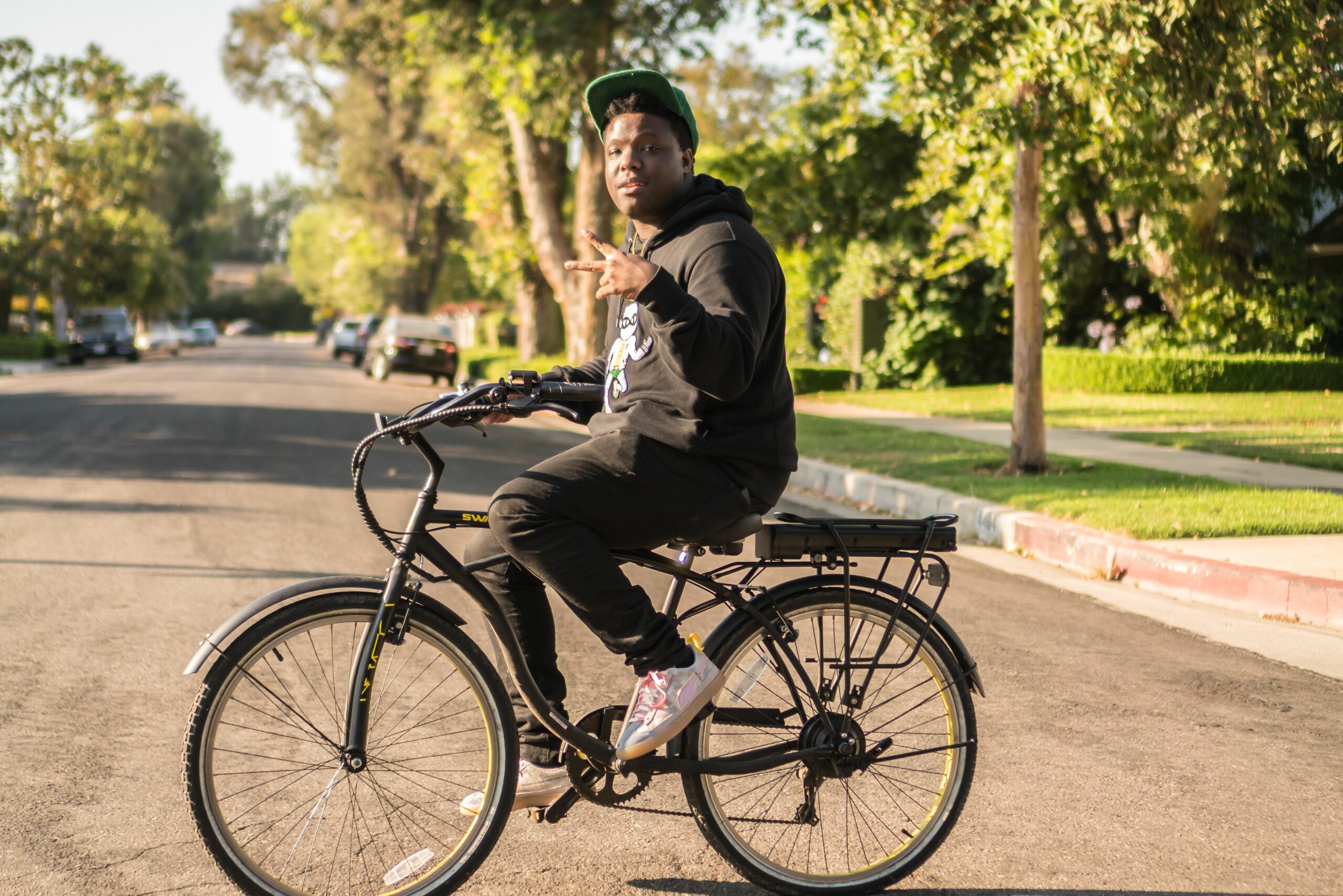 Rakeem has an EB11 electric cruiser eBike. And it’s something that helps him get out when he needs a moment or two of fresh air. “It’s cool,” he says. Is there anything we could do to make it better?

“Maybe on the next swagCYCLE you make, put my Action Figure Miles all over it.” 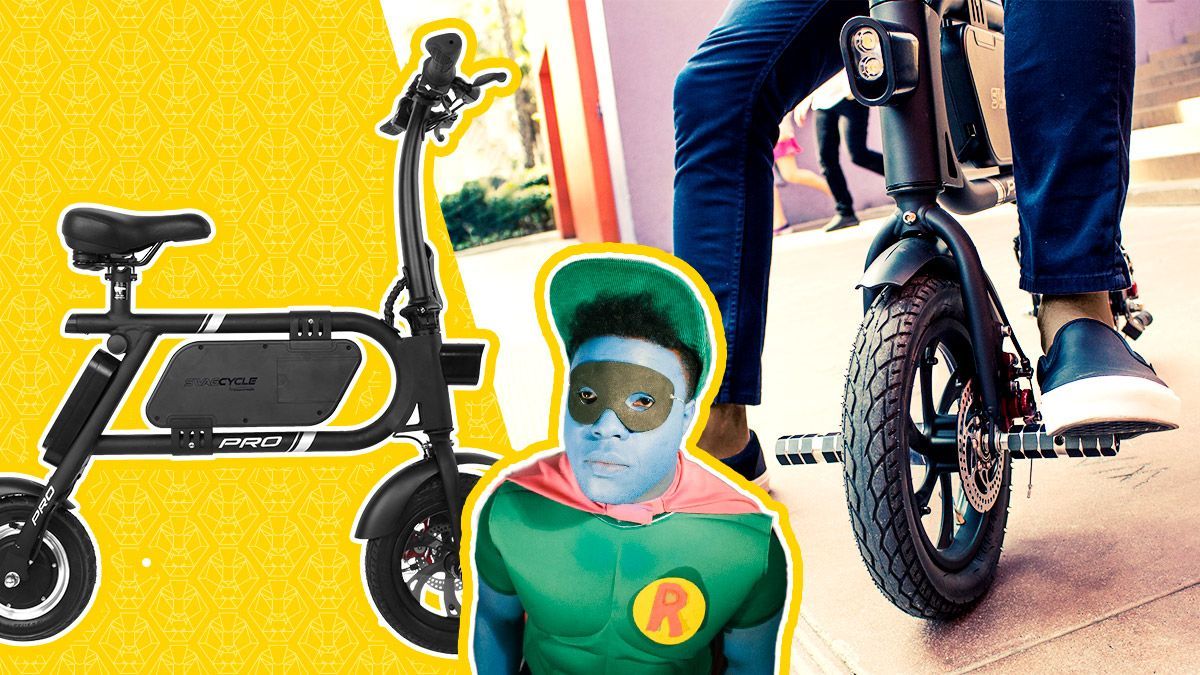 When talking about his music, Rakeem says, “I can only create from experience and my emotions at the time of the record.” But that creation process has allowed him to reach people with his message: overcoming pain enough to channel hardships into something positive.

And Rakeem lives that truth. If there’s one plus side to the pandemic for Rakeem it’s that it put him in a very creative space. “I’m not going to the bar, touring,” he admits. “Basically, just not leaving the crib at all. It gave me time to reflect on life and helped me find time for myself to get my mental health right and let go of things that were really keeping me down.”

He plans to release another project soon, although he is still keeping it under wraps for now. Recently, he wrote and produced the theme song for the Adult Swim TV show on the Adult Swim/Cartoon Network called “Gemusetto Machu Picchu,” created by Max Simonet.

As to the future, Rakeem is anxious for the time he can again host his music festival, Weird n Awful, put together by the concert company he started (similarly named Weird and Awful). “I used to donate a portion of the proceeds from the festival to charities helping homeless women and children. I’m looking forward to being able to host events once Corona is over and give back to the community.

We look forward to continuing to work with Rakeem in the very near future. 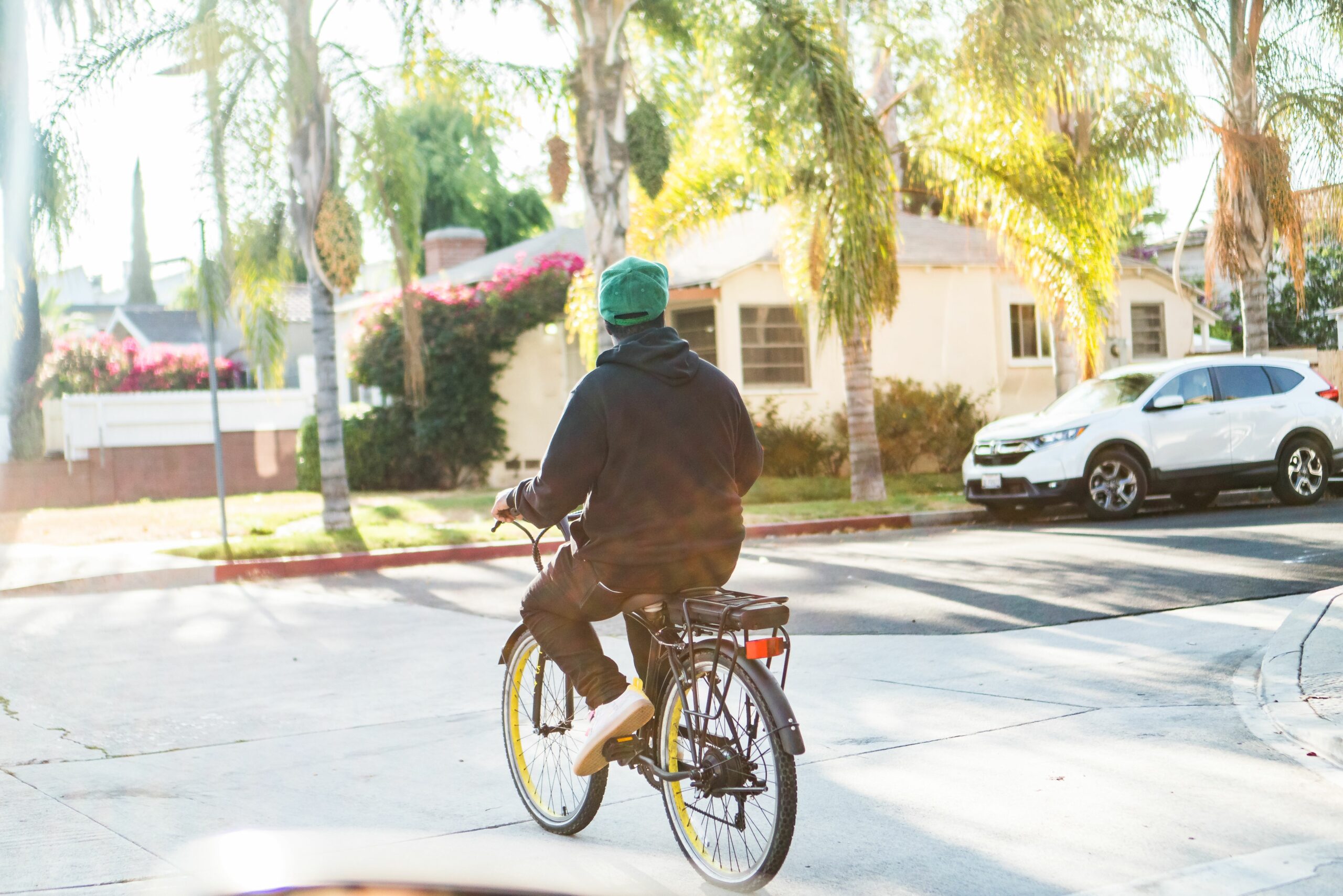 LISTEN TO RAKEEM MILES ON SPOTIFY