There we were, watching Netflix’s new tongue-in-cheek, young adult action/horror/comedy series, “Daybreak,” geeking out over Ferris Bueller — I mean, Matthew Broderick — playing Principal Burr. That’s when we saw it. Right behind the world’s most famous 80s high school rebel sat a Swagger 3 Pro Extended-Range Electric Scooter. And we had questions. Lots of questions.

Did he confiscate it from another student? Does Principal Burr ride the scooter to impressive his students? We’re not entirely sure. Either way, the
Swagger 3 Pro is prominently displayed in several flashback scenes in the principal’s office and it really steals the show, if we do say so ourselves.

The Swagger 3 Pro is shown in numerous flashbacks, because the main plot of the show is set in a dystopian wasteland. And no, we don’t mean high school. Although in all fairness, high school can feel a lot like navigating a post-apocalyptic wasteland full of Mad Max-style gangs, zombies and giant, irradiated mutant dogs. 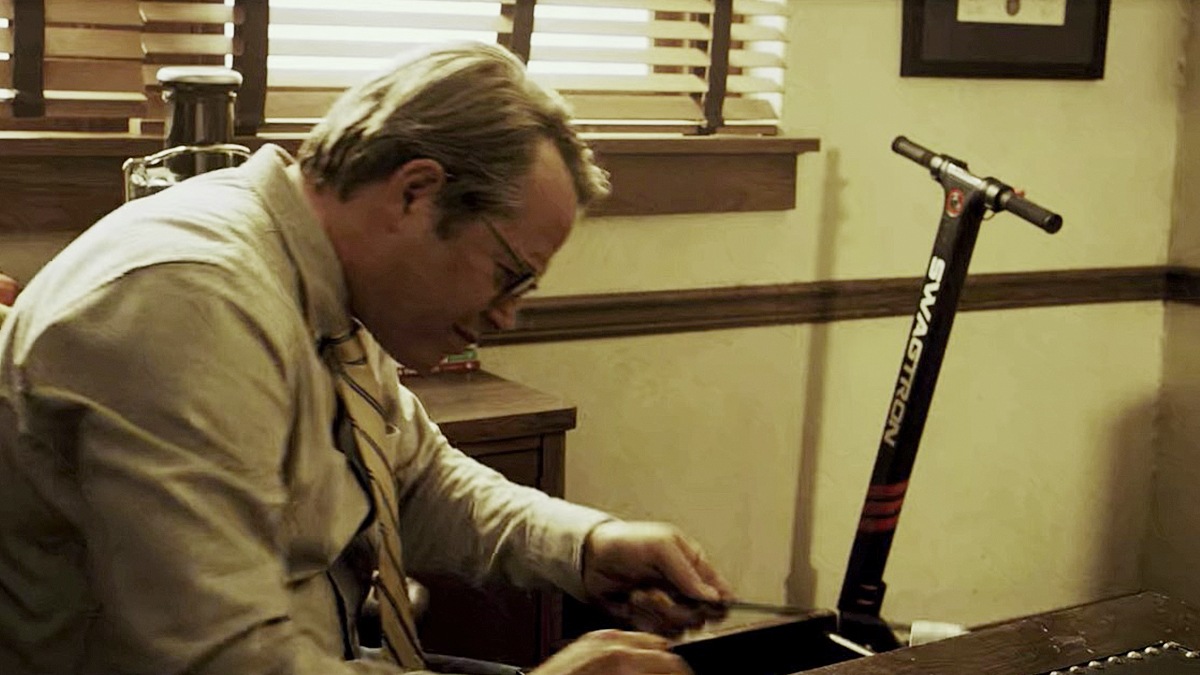 Okay, maybe not that last one.  But in “Daybreak,” that’s not just a metaphor, it’s a reality.

The show is set in Glendale, California, after some sort of massive bomb either liquified everyone over the age of 18 or turned them into “ghoulies” which are basically zombies, doomed to walk the earth vocalizing the last inane thought that went through their heads before they died and attacking the living. The teens who remain have carved up the city into territories controlled by all the predictable high school cliques. Cheerleaders. Athletes. Nerds. Even the 4-H club have each claimed a chunk of East L.A. The city basically looks like a high school cafeteria. We get to experience this new world order, along with flashbacks of high-school life pre-explosion, through the eyes of Josh Wheeler, a transfer student from Canada with no allegiances because he never really fit in. Josh just wants to find his girlfriend, Sam. But to do so, he must contend with warrior cliques bent on hoarding supplies, murder and world domination. So . . . basically high school.

Sam weaves his way through the dangerous landscape on a skateboard. But we think he’d do well to return to his old high school and grab the Swagger 3 Pro from the principal’s office. After all, you never know when you’ll need an extra burst of juice to outrun a mutated pug the size of a Volkswagen or a murderous gaggle of cheerleaders.

The Swagger 3 Pro isn’t the only famous SWAGTRON product.

The Swagcycle Pro has been busy conquering the sports and music world. Chicago Cubs, Ian Happ rides one in his Chicago digs. And one of the original boy bands supreme, the New Kids on the Block, rode on a fleet of Swagcycle Pros, both on and off stage — and in their music video. Not to mention the all-killer, no-filler blistering hard rock of Michigan’s Pop Evil. Then it headed for Hollywood, showing up on Danny McBride’s new HBO series, The Righteous Gemstones.

Our Swagger 5 Elite scored a supporting role in “Between Two Ferns, The Movie,” delivering a powerhouse performance as “Will Ferrell’s Scooter.”

Another Netflix film, the rom com “Someone Great,” also featured an epic performance from the Swagboard T580 Vibe.

We’re extremely stoked to have seen our e-rideables share the screen with some amazing performers and movie stars. (Although the paparazzi are getting a bit out of hand.)

Next stop: The Emmys! 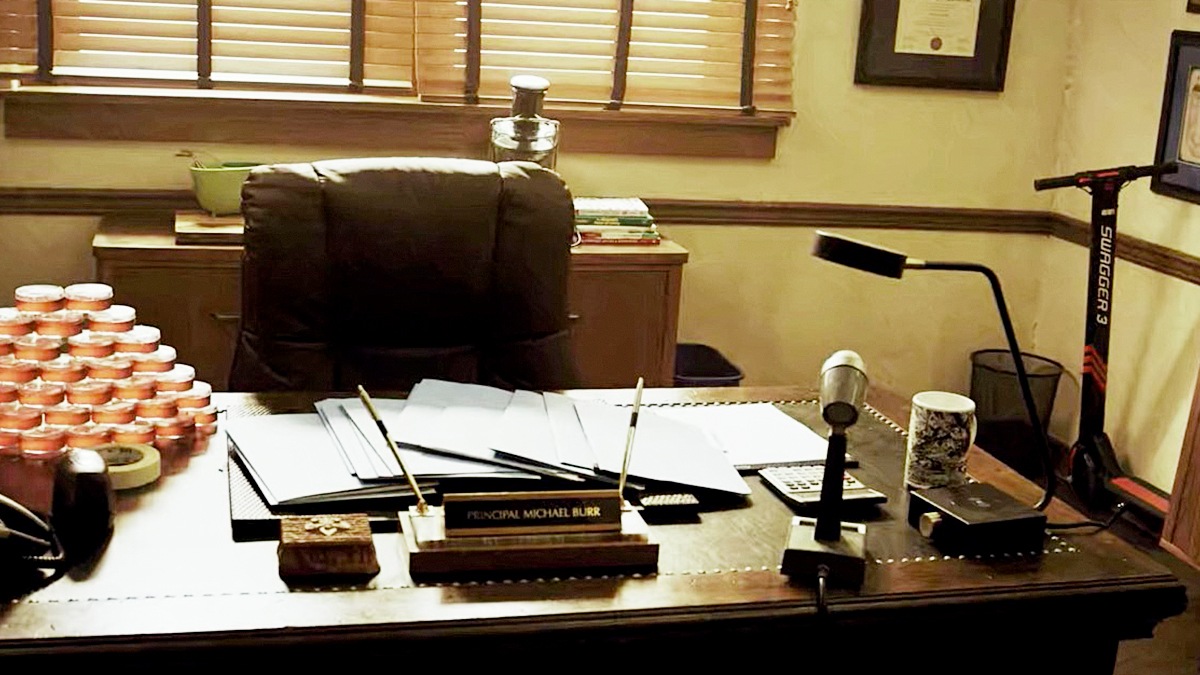 THE REAL STAR OF THE SHOW: SWAGGER 3 PRO

We feel a little bad for Matthew Broderick and Colin Ford having to compete with the power and beauty of the Swagger 3 Pro. Scene-stealing charisma aside, it would definitely be an ideal mode of transportation in debris-ridden landscape of “Daybreak.” We assume electricity would be extremely limited, so the fact that it charges in under 3 hours is a big plus. Plus, it’s got a range of up to 14 miles and can hit speeds up to 15.5 miles per hour. It’s also lightweight and foldable, making it easy to bring along in the trunk of your tricked out Mad Max-esque car and bring it out when the road gets too blocked to drive on.

LISTEN TO THE OFFICIAL “DAYBREAK” PLAYLIST