At one point or another, you’ve thought “Electric Scooter” and pictured this: 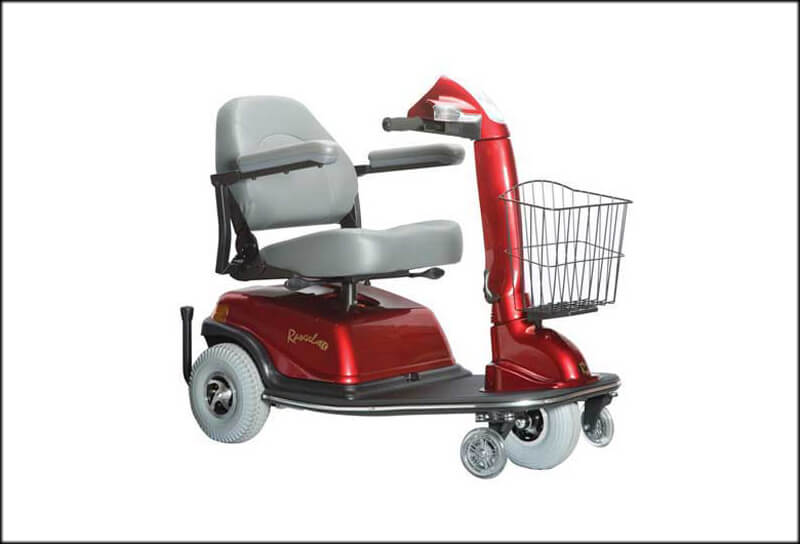 Another time, you might have imagined something more like this, ala Audrey Hepburn and Gregory Peck in Roman Holiday: 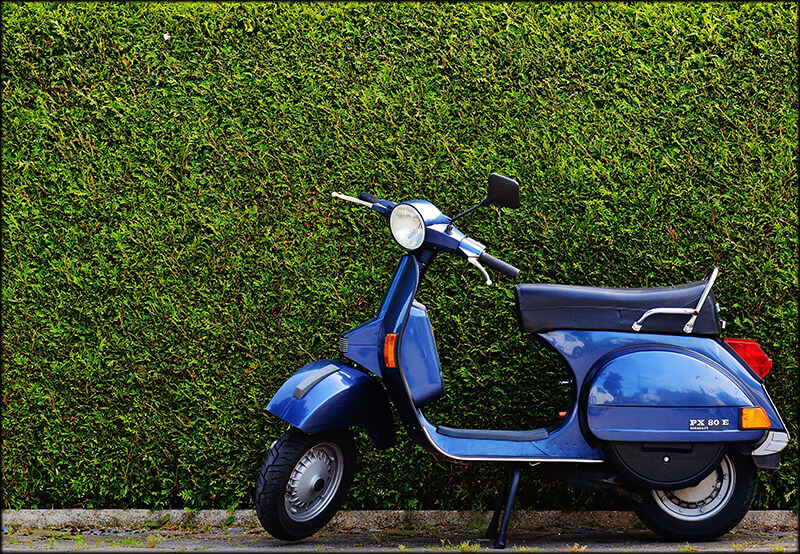 Or if you were a kid during the great kick-scooter crazy of the early 2000’s, you were definately picturing this: 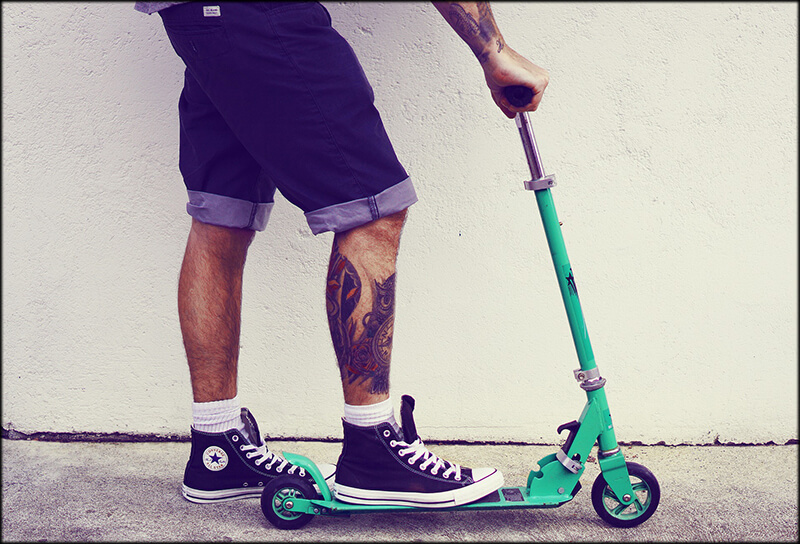 The fad came on hard and strong, where every yard and garage with any kid aged 5 to 15 suddenly was parked full of shiny new scooters.

Scooters hadn’t been popular with mainstream the toy market since the the 1970’s with the popular Kickn’ Go. However, scooters took a backseat as the everyday, accessible bicycle rode steadily onto the scene. Toy stores were flooded with the new, sleek bike designs, and kick scooters were left in the back corners of garages and attics.

Until 2000 when the collapsible scooter was introduced to the world and Dan Green landed the first backflip on a scooter–ever. Since then, the foldable scooter became the hottest commodity in a time where malls were all the rage. They nearly flew off the shelves–stores sold out.

For the next few years, the scooter was THE hot gift to give at every birthday and major holiday. Sleepy neighborhood streets were chock full of them–kids flocked to the sidewalk and asphalt with blinking lights, cushioned handle bars, and jewel colored wheels. They also STILL to this day remain one of the most popular ways to get from point A to point B on every large college campus.

So, fads come and go right? After going up for so long, there’s no way to go but down?

But it isn’t what you think, and it’s definitely not so simple…!

It seems the generation that spent their childhoods’ learning to do bunny hops on their scooters, folding them up, and storing them underneath the chair of their first college lecture have all grown up but haven’t grown out of the scooter craze.

Electric rideables have become the number one mode of eco-friend personal transportation in highly dense and technology savvy populations in China and India. Some of the rising names are the electronic bicycle (much like a more gentle and compact vespa–meant to help cut down the volume of traffic on the roads) as well as the electric unicycle!

So, what is exactly catching on in America?

The answer isn’t all that shocking: it’s the electric scooter!

After the kick scooter generation all grew up, the world population has skyrocketed, and finding convenient modes of transportation are high in demand. The electric scooter affords any millennial (or really, anyone at all…) who was a fan of their old kick scooter the freedom to make those short commutes.

Perfect for students seeking to zip from class to class, and great for any fast-paced commuter looking to ditch their bus pass or cut down on hefty gas prices–the electric scooter is estimated to become the must-have transportation titan in the text two decades.

With urban populations only on the rise, it’s time to put our minds to the proactive grindstone. Because too many cars already on every freeway and trains and buses struggling to keep up with each cities multiplying population, the time is rapidly approaching for commuters to take their transportation into their own hands. 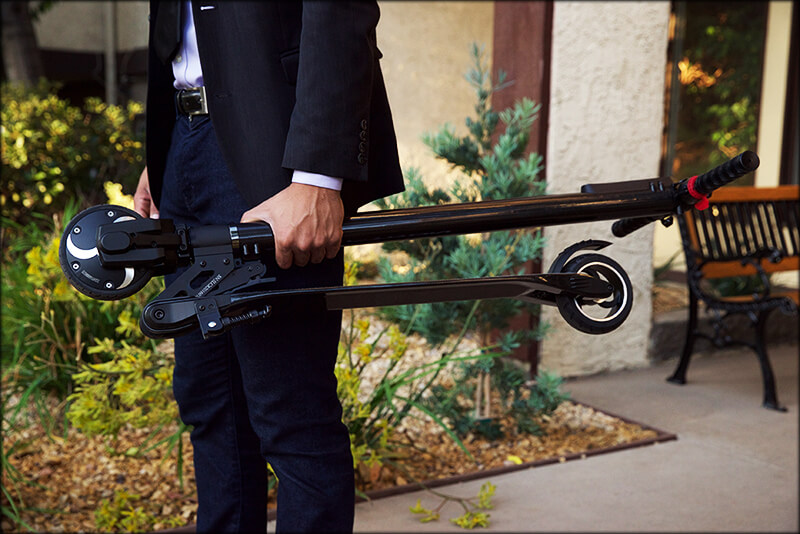 Able to take anyone up to 15 mph with responsive brakes and a handy headlight, the Swagger scooter (buy one here) is the perfect commuting companion looking to easily get to work or school without the hassle of traffic or crowded public transportation. And with zero emissions and rechargeable lithium batteries, this scooter is 100% guilt free–in fact, you’ll be lowering your carbon footprint by making the switch!

So if you’re in the market for a new ride and are having flashes of nostalgia for your old kick scooter, why not upgrade to the reimagined electric scooter?