Our holiday charity drive — GIVING IS SWAG — is well underway. We’re partnering with some legendary friends to give away $50,000 in SWAGTRON® Swagcycles signed by some of the biggest names in music, including Sid Wilson of Slipknot, Pop Evil, Bryce Vine and more. To commemorate, we’ve produced some superfly, unisex Tees you can purchase. They look great on everyone and 100 percent of the proceeds in-kind go to Toys of Tots and Children’s Hospital.

On top of that, we’re running a “Give 5, Get 5” donation/discount program on all purchases made through swagtron.com from now through December 31, 2019. Just use the code GIVING-IS-SWAG at checkout. You’ll receive a 5-percent discount on the purchase; we’ll donate 5 percent in-kind to Toys for Tots. Order your Giving Is Swag Tee here: /product/official-giving-is-swag-t-shirt/ 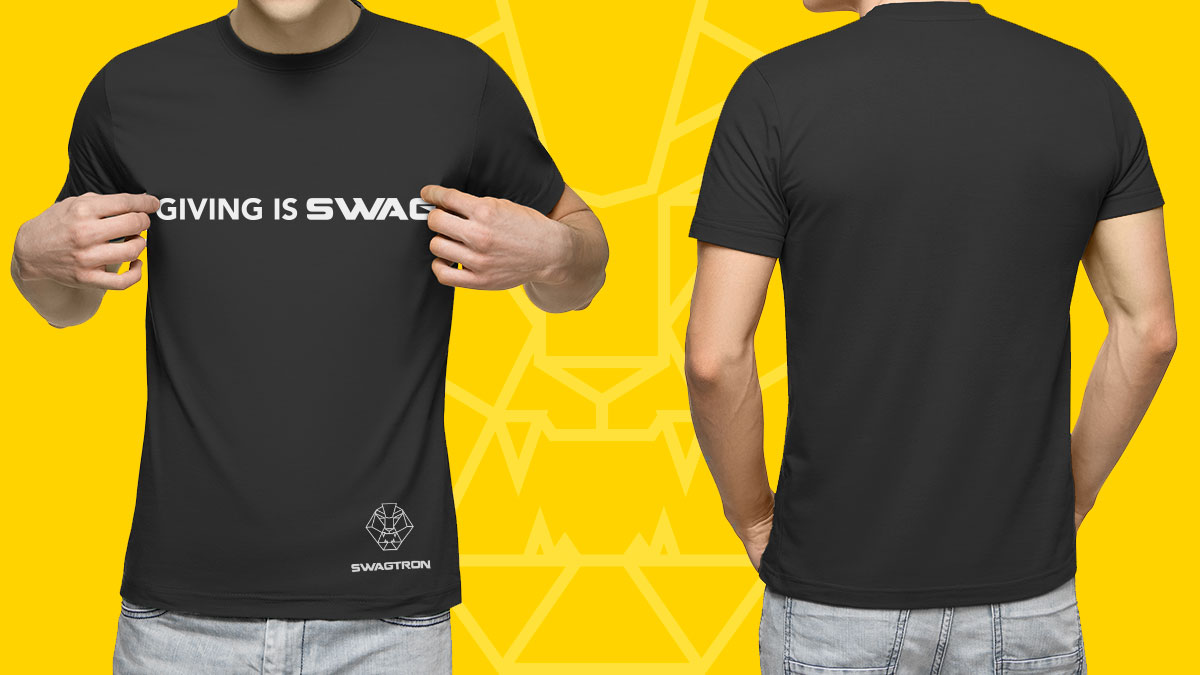 ABOUT GIVING IS SWAG

We’re partnering with Toys for Tots and an extensive roster of celebrities including musicians and athletes for the first annual Giving Is Swag™ holiday charity drive and giveaway. With GIVING IS SWAG, we’re giving away $50,000 worth of its Swagcycle Pro electric scooter bikes autographed by some of the biggest names in music, including Sid Wilson of Slipknot, Pop Evil, Bryce Vine, New Kids On The Block, Five Finger Death Punch, Illenium, Krewella, Sevendust, Shinedown, Papa Roach, Skillet, Three Days Grace, Alien Ant Farm, 12th Planet, Scott Stapp of Creed and more. Visit www.swagtron.com/giving for more details. When you give, everyone wins.