What does it mean to live an #ElectricLife?

For us, it means staying active, engaged and energized. It permeates everything we do here at SWAGTRON®, from our diverse product lines to our community outreach efforts.

Last year, we teamed up with H8 Cancer Racing, a team of hydroplane racers who wanted to use their racing efforts as a vessel to garner attention and support for cancer research — specifically, for the H8 Cancer Foundation. It’s an alliance we still maintain, so you might have seen the H8 Cancer Racing team cruising around their Swagcycle Pro eBikes!

“We knew this was an awesome way to get around at the races,” Brandon Kennedy, marketing manager for H8 Cancer Racing, told us last year. “Especially for my grandfather George Kennedy Sr, who is battling cancer himself and did not want to ride a scooter chair. He wanted to be hip and cool and ride a Swagcycle!” 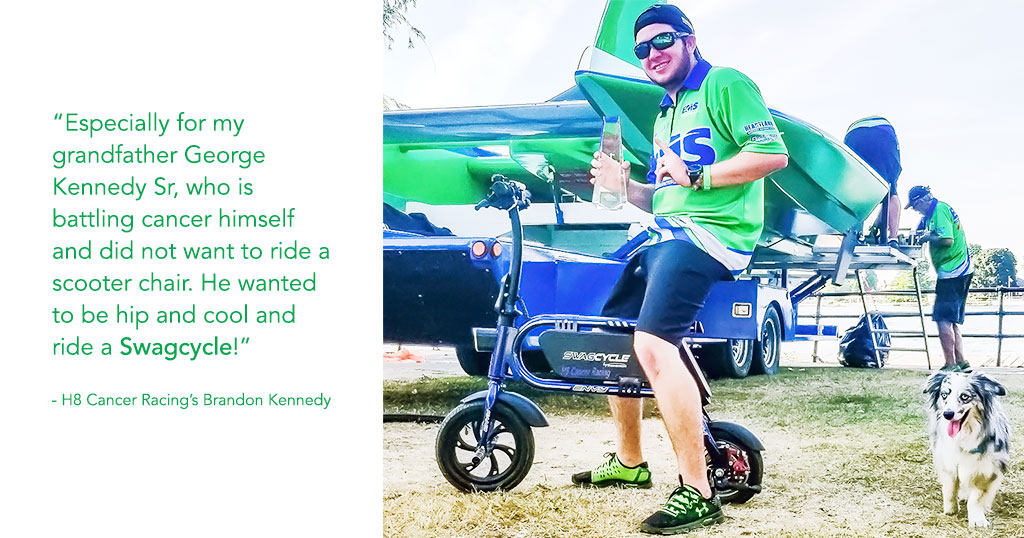 We know what #ElectricLife means to everyone here at SWAGTRON and the feelings we want to invoke. But we want to know what it means for others. So we sat down for another Q&A with Brandon Kennedy to get his take on #ElectricLife.

How do you stay electrified (re: energized and focused) from day to day?
BK: I like to set goals for myself and make the most out of each day. Sometimes your batteries can feel drained but if you have goals throughout your day you can feel electrified to push through the day.

What electrifies you? In the morning? In life? With your racing?
BK: I like to start a morning with a workout that really gets me electrified and going for the day. In life I stay electrified by family, friends and partners. I do my best, day to day, to make a better life for my family while promoting my racing partners to the best of my ability!

With racing, I stay electrified by success. My team works very hard to keep our boat up front and every result better than the last is what keeps me going. Being a 4th generation driver pushes me to make my family proud. 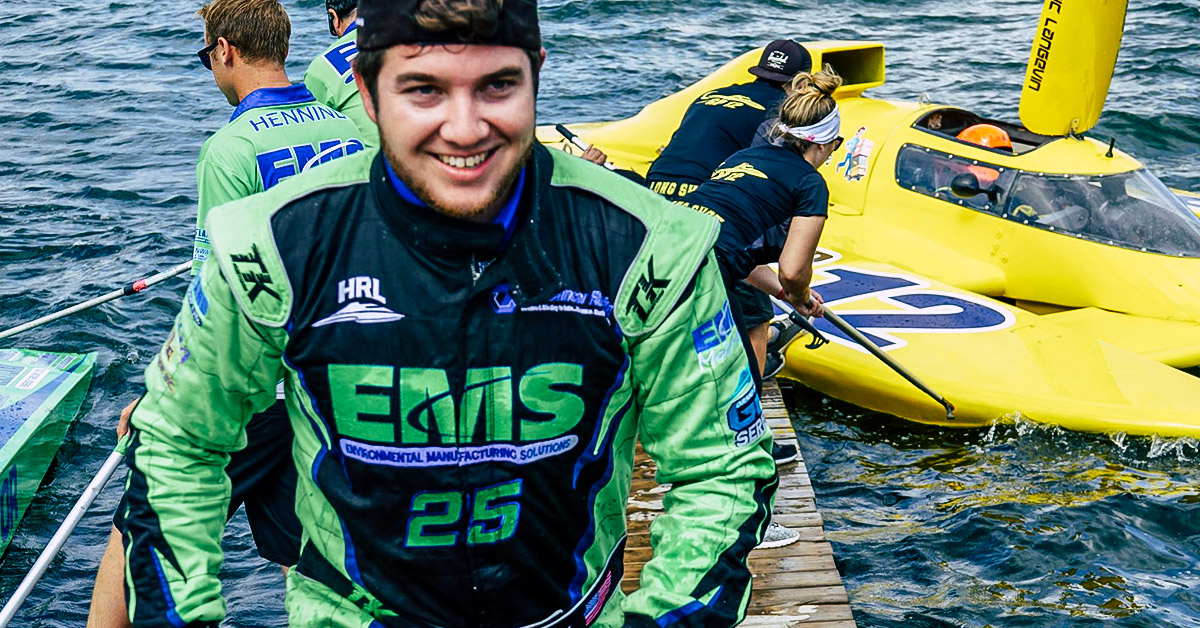 Can you name an instance where having an electric scooter/bike would have really helped you out?
BK: Well I am not a morning person. So there have been times where I woke up late for race check-in and I have had to run to the pits. This has been made easier with my Swagcycle. Now I can get a couple extra minutes of sleep and just scoot on down to the pits!

What does “Live the Electric Life” mean to you?
BK: It means having the ability to get places in a clean way. I’ve had scooters in the past, but you’re really limited. Living the electric life with SWAGTRON, I can take my electric life anywhere!

If H8 Cancer Racing started a land racing team, which SWAGTRON product would you pick to race on?
BK: I would have to choose the EB7 Elite eBike. It is sleek. It just looks like a great race vehicle.

What is the best part about racing for H8 Cancer?
BK: Purpose. It brings more meaning to racing. The people I have met since starting H8 Cancer Racing that have thanked us or shared their story of them or a relative battling cancer is priceless. It has been a great journey and a lot of fun raising money for the H8 Cancer Foundation.

Super-strength, super-speed, or flight?
BK: Super-speed. There is nothing more electrifying than speed!

What electrifies the crowd when you’re racing?
BK: I would say the noise. The Grand Prix hydroplane that I drive has the sound of a top fuel dragster — it’s fast and loud! I also give the fans more of a show when I win than other drivers; I have my version of NASCAR donuts with a race boat! 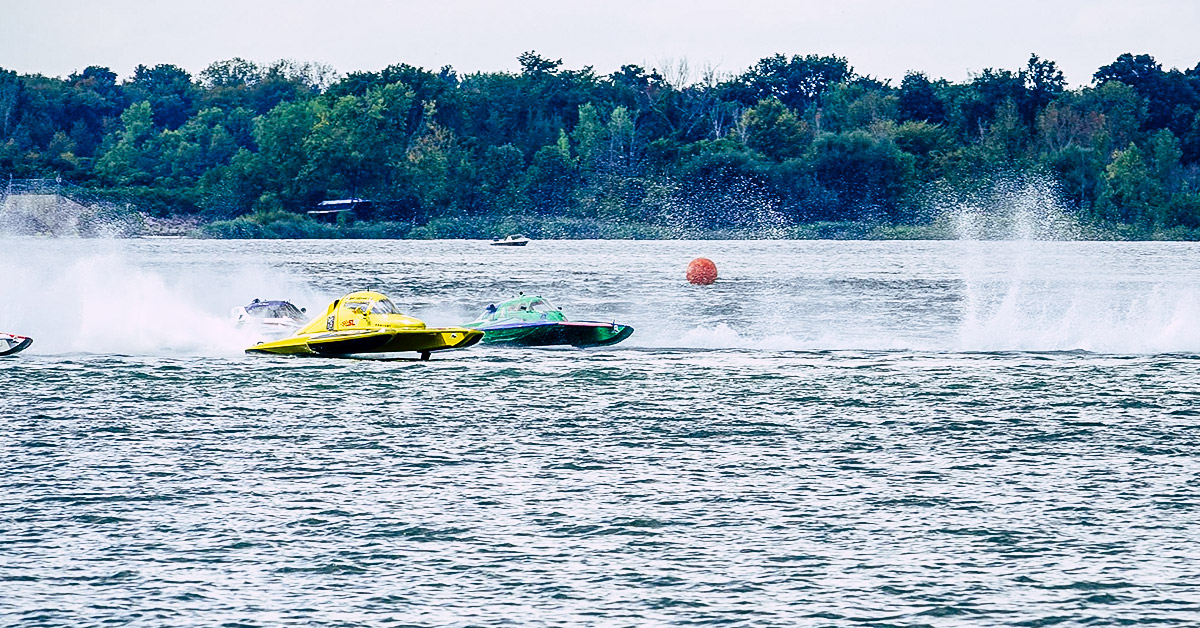 Looking to make a purchase that matters? Purchase through our H8 Cancer Racing’s donor link, and 5 percent of your purchase will support the H8 Cancer Foundation’s efforts of cancer research and awareness.

Once you click the link, 5 percent of any purchase you make will be donated automatically to the H8 Cancer Foundation. You get the same great price. We give back.