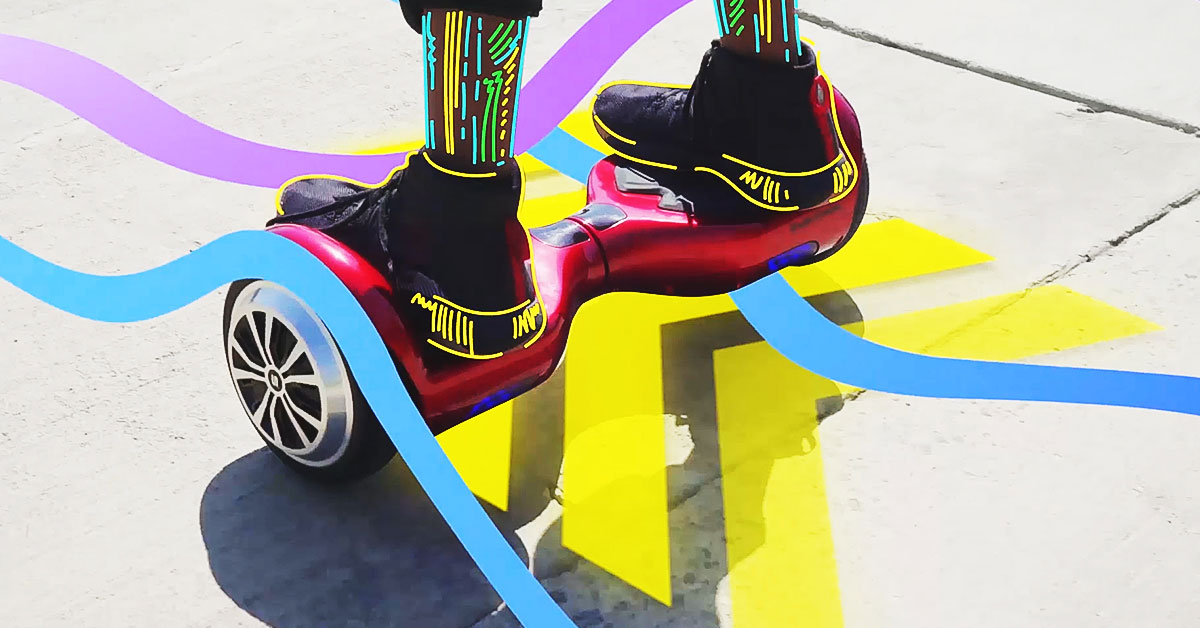 Riding a hoverboard can sometimes feel like magic. And it’s not hard to see why.

Just stand on it — it stays upright.

Shift your weight — it moves.

Lean back — it stops.

How is it all possible? Well, it’s a far cry from magic. It’s all possible through science and ingenious engineering.

To understand how they balance, it’s good to know what’s inside the hoverboard. Almost all standard hoverboards have the following components:

Everything works together to deliver a hoverboard’s seemingly magical riding experience.

The “brains” of your board. The logic board is the main processor that receives the data from all the sensors and carries out computation in real time. Speed, incline, relative tilt angle and speed of each wheel relative to each other are all computed in the logic board.

When you’re riding a hoverboard, you’re basically standing on pressure-sensitive foot pads. Each foot pad has two switches, an infrared (IR) light and an IR sensor. The connection between light and sensor is important. So long as the sensor detects the light, the hoverboard’s logic board tells the motor to stay still.

But when you lean forward, you put pressure on the front switch of the foot pad. The switch then blocks the IR light from reaching the sensor. With the light disrupted, the logic board powers up the motor.

If the left switch is activated, you’ll move right.

If the right switch is activated, you’ll move left.

If both switches are activated, you’ll move forward.

For more, check out Are Hoverboards Easy to Ride? in our FAQ.

Detecting the Tilt and Speed

Many hoverboards use hub motors. That’s basically a motor inside the wheel. These motors make use of the data sent to them by speed and tilt sensors located at each wheel.

To move the hoverboard, you step on the hoverboard and lean forward slightly to go forward. The tilt sensors detect that you’re leaning. The more you lean the faster you’ll go (within limits). From there, speed sensors detect how fast you’re moving by calculating revolutions-per-minute (RPM). This data is sent to the gyroscope and speed control boards.

Inside the main housing, the speed control boards and the gyroscope receive the RPM and tilt data relayed by the sensors in the wheels. This information is then passed to the logic board. As stated before, the logic board is like the brain of the hoverboard where all the crucial information is delivered and processed. 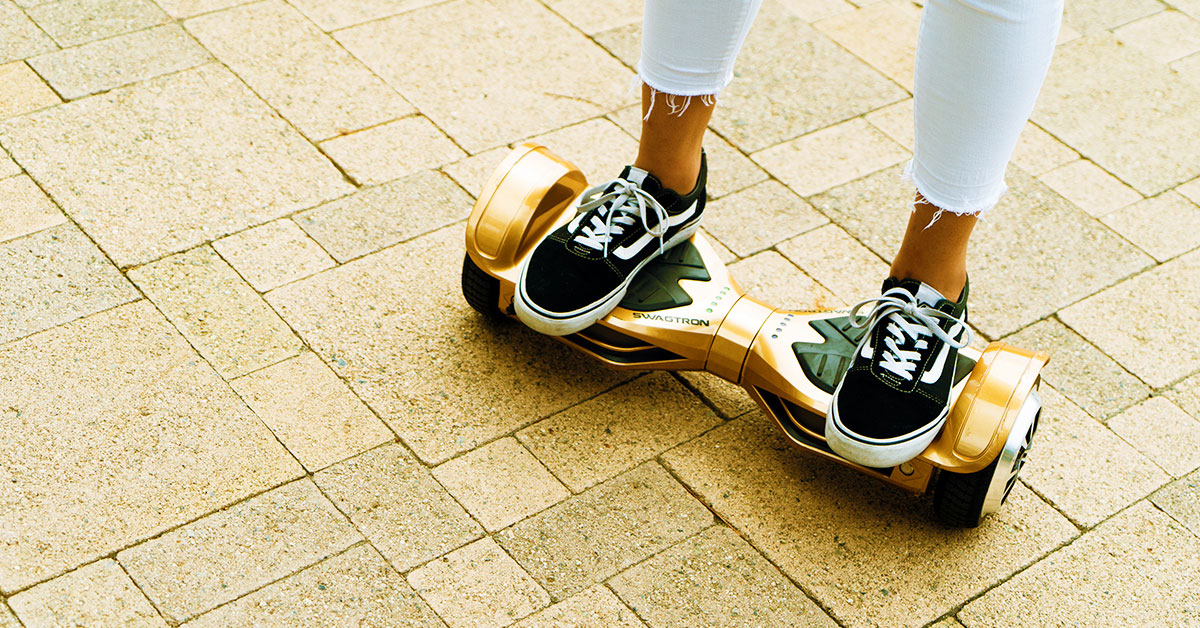 Simplicity is the Key

While the hoverboard balancing mechanism may seem a bit complicated at first, it’s quite straightforward. That’s the beauty of it! The hoverboard self-balances itself as soon as it is off-balance using four main components: sensors, motor, logic board and gyroscope. 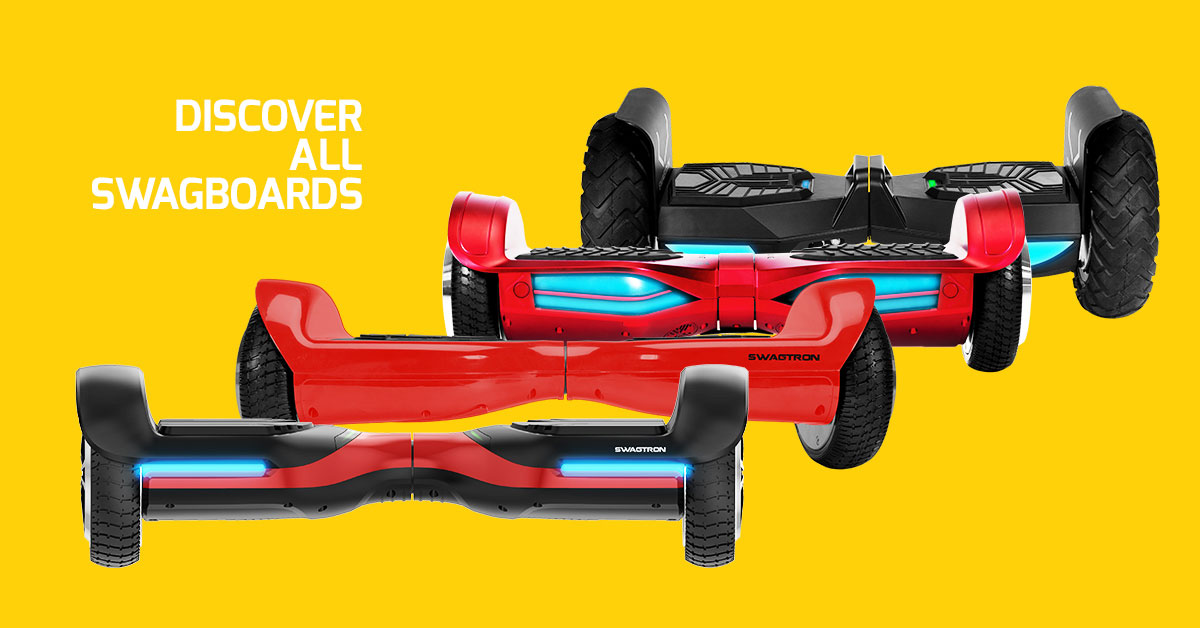 Balancing your hoverboard can be a good workout for your core muscles, including your lower back and abdominal muscles. The more you ride, the better you become. Though a SWAGTRON hoverboard is a self-balancing device, it does require some practice and muscle control to keep it riding straight.

The Future of the Balance

In the past couple years, self-balancing technology has improved dramatically. Hoverboard performance has increased. Designs have become more refined. With engineers continuing to work hard, the days of a mid-air hoverboards — as promised in Back to the Future 2 — may be here sooner than you think.