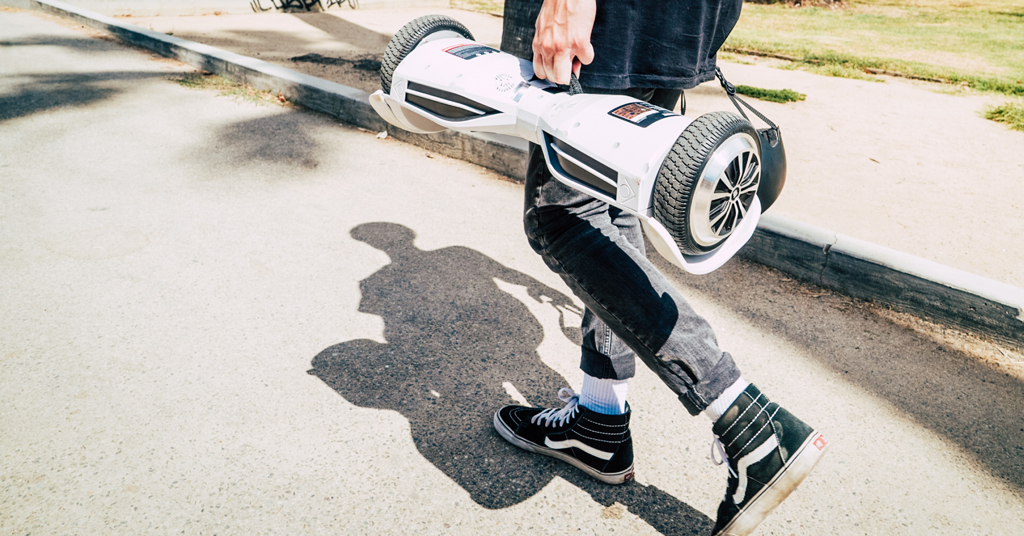 Going on vacation soon and thinking about taking your SWAGTRON® hoverboard with you? If you’re ﬂying to your destination, you might be in for a rude awakening.

Hoverboards, known in some circles as self-balancing scooters, have been dubbed “toy of the year” for the past couple years. They’re fun, practical, easy to ride with a small learning curve. The growing popularity of hoverboards has also increased scrutiny. This scrutiny in turn has led to stricter protective measures and manufacturing standards. But this has also brought on tougher restrictions and, in most cases, zero-tolerance policies. This is the challenge facing lovers of hoverboards who want to vacation with their boards.

As the demand for hoverboards grew, ﬂy-by-night companies stepped in to ﬂood the market with cheap, low-quality knock-offs. These unscrupulous players had one goal in mind: make as much money as possible, as quickly as possible. Get in and get out. This resulted in a torrent of new, low-quality products that were shoddily built and poorly supported.

With cheap quality hoverboards ﬂooding the market, many have been subjected to problems while using or charging them. This has resulted in a potential ﬁre hazard in some cases.

What Exactly Is the Issue?

The thing that has made eRideables so readily available is the same thing causing alarm with airlines: lithium-ion batteries.

Your self-balancing hoverboard is likely powered by rechargeable lithium-ion batteries. In their rush to get to market with product, many low-standard manufacturers used cheap, low-quality batteries. Even worse, some companies used outdated manufacturing processes with little to no quality assurance. 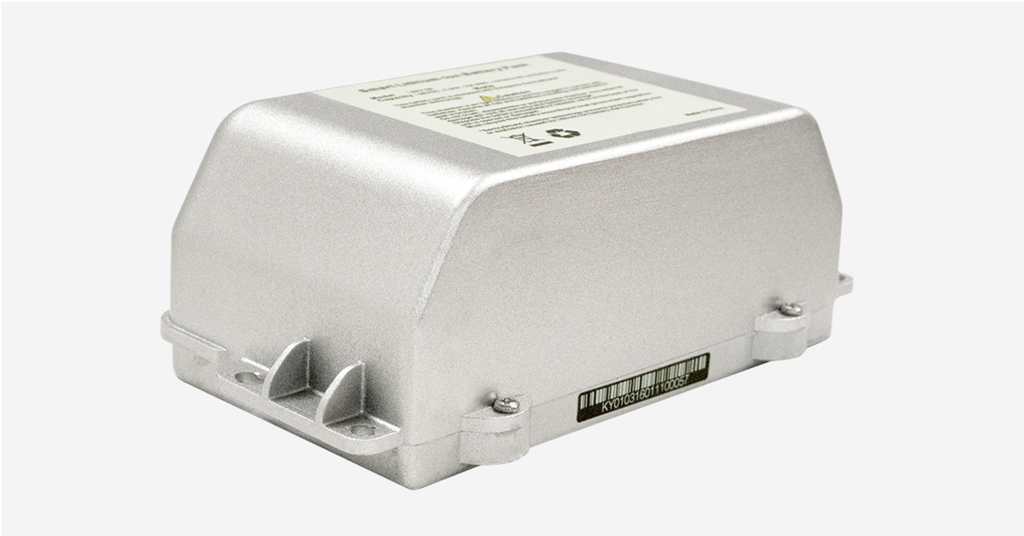 The testing standard for a hoverboard and its components must be high to ensure the well-being of the consumer and the shipping agent. Fortunately, there is a global agency that provides rigorous testing and analysis for established and emerging technology. They’re called the Underwriters’ Laboratories (UL). Headquartered in Northbrook, Illinois, the UL maintains facilities and ofﬁces in 46 countries.

So How Does Swagtron® Rate?

Here at Swagtron®, our products undergo a series of quality control and quality assurance tests. We fully comply with the high standards set forth by UL and have all our electric products rigorously tested. To date, every eRideable produced by Swagtron® has met or exceeded the qualiﬁcations needed to be UL-certiﬁed. From our eBikes to our hoverboards, just look for the sticker! 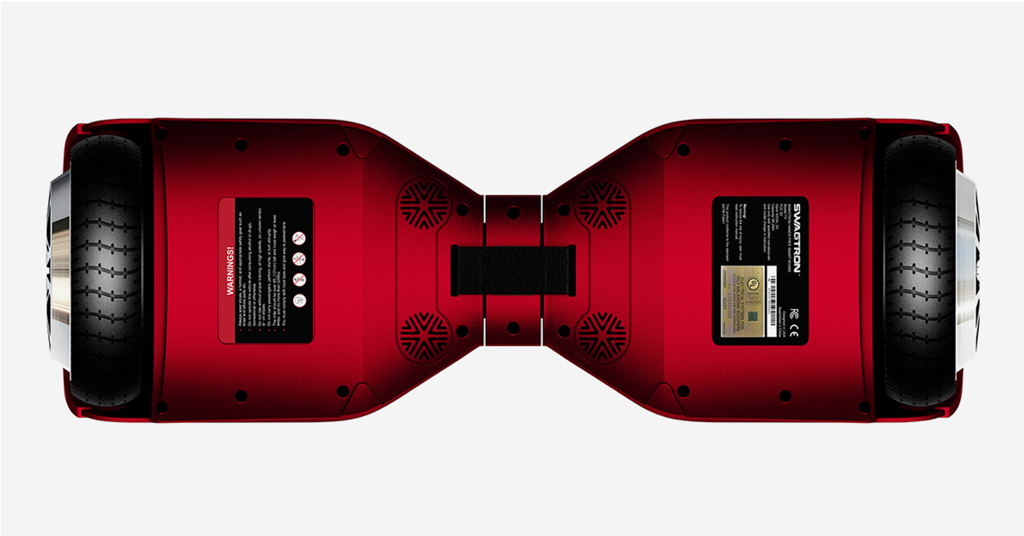 But we’re not just sending our hoverboards to some third-party testing facility. We’re being proactive with our procedures. For our hoverboards with lithium-ion batteries, we’ve implemented our patented SentryShield® Smart Battery Management technology. This is a system of logical processes that combine to provide multilayered protection for internal components, including the battery.

The SentryShield® system also provides hardware protection. The hoverboard’s battery sits in an air-tight aluminum alloy enclosure. A silicone gel layer on the PCB mainboard also helps it maintain consistent temperatures and avoid short circuiting. Beyond the hardware, the battery is also monitored by a smart Battery Management System (BMS), which helps protect the battery against overvoltage, overcharging and overcurrent.

So with all these elements in place, surely you can take your Swagtron® hoverboard on an airplane, right?

The General Consensus: Hoverboards and Airplanes

Unfortunately not. Even with all the additional protective measures we’ve built into our hoverboards, the consensus with all airlines is a straight-ticket ban on hoverboards. And it’s understandable. With so many low-quality hoverboards posing a potential hazard, the airlines are of one mind in this regard: absolutely no hoverboards allowed.

As recent as 2015, the airlines had mixed opinions on the issue. Answering the question, “Can I take my hoverboard on a plane?”, revealed a hodge-podge of inconsistent airline policy.

That last answer would have been our go-to suggestion: contact the airline you’re ﬂying. But since then, there has been a complete ban on taking hoverboards on planes, either as carry-on or as checked luggage.

What About Lithium-Free Hoverboards?

The concerns that airlines have lie primarily with the lithium-ion batteries used to power most hoverboards. Even before the advent of self-balancing scooters, airlines had speciﬁc – and sometimes strict – policies about ﬂying with lithium-powered products.

But what if your hoverboard isn’t powered by a lithium-ion battery?

SWAGTRON® is one of the only manufacturers of eRideables that have a line of hoverboards powered by a lithium-free battery. These hoverboards include the redesigned Swagboard Duro T8 model and the Twist T881 and T882 models. 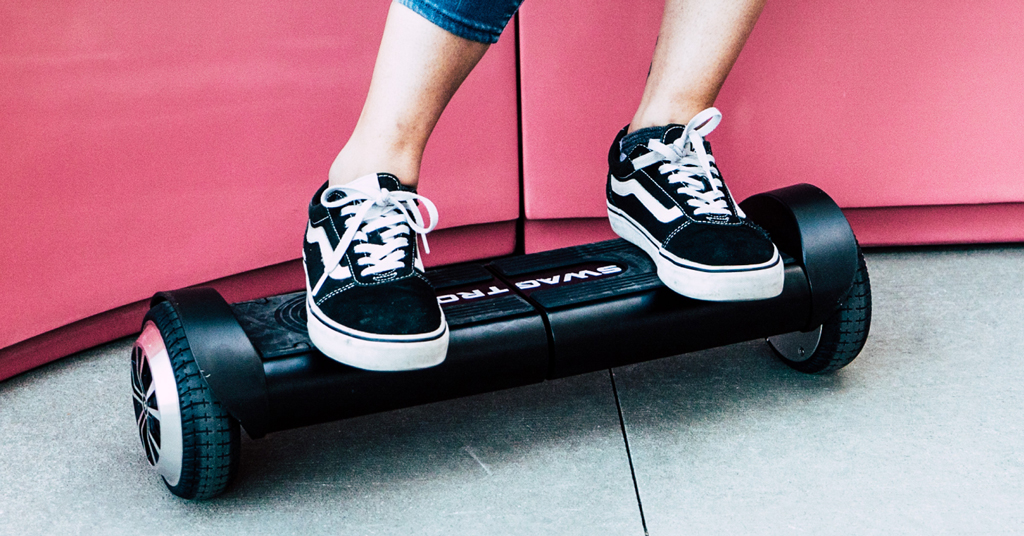 We reached out to JetBlue Airways and United Airlines via Twitter regarding ﬂying with lithium-free hoverboards. With United Airlines, their focus seemed mostly on meeting the maximum size allotment for checked luggage:

Hi, DJ. Though I’m not sure that a hoverboard will ﬁt the maximum size dimensions for luggage, if you package it correctly and it does not have a lithium battery, you should be able to bring it with you. ^CM 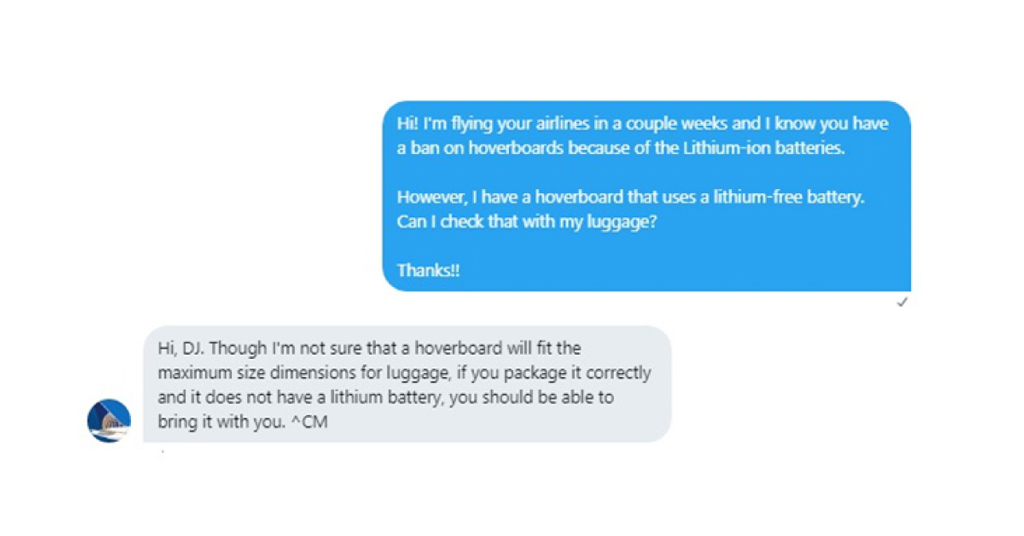 JetBlue doesn’t take an ofﬁcial stance with lithium-free hoverboards, instead relegating the ﬁnal decision to the ﬂight. They direct you to their page set up speciﬁcally to address “balance gliders / hoverboards with lithium batteries.”

The crew will have the ﬁnal say if it will be allowed. More information can be found on our website. 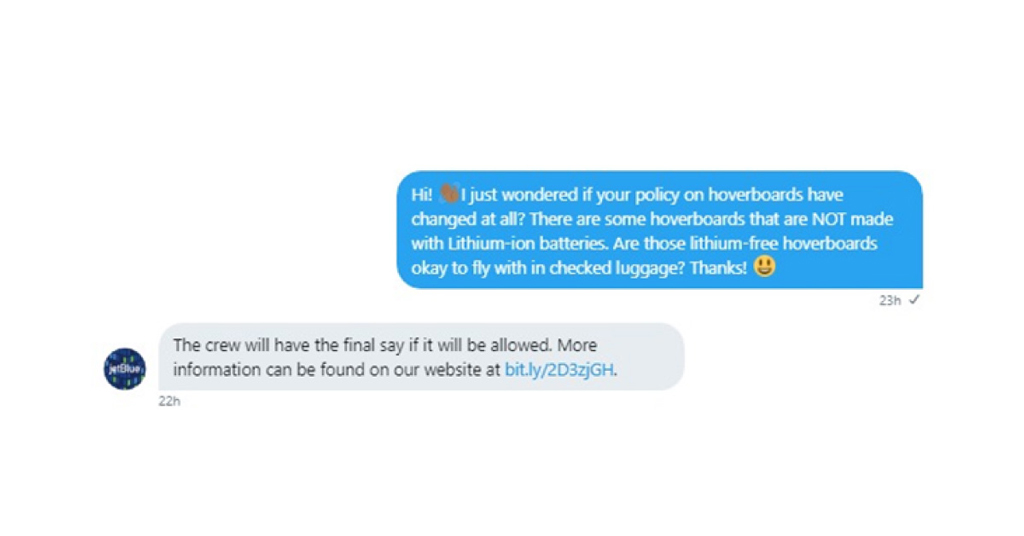 So if you are unsure whether your lithium-free hoverboard will be allowed on the plane, you should ﬁrst contact the airline that you’re ﬂying.

JetBlue’s response poses even more questions than it answers. What if the ﬂight crew from your departing ﬂight lets you take your hoverboard on the plane with you, but the return ﬂight crew doesn’t? In that case, you’ll need to ﬁnd a way to ship that hoverboard back home.

And that leads us to our next question:

Are There Any Alternatives to Flying with a Hoverboard?

If you absolutely need to take your hoverboard on vacay with you – and we completely understand! – you might want to consider alternatives to boarding a plane with one. After all, there have been several reported cases where the passengers were not allowed to get on their ﬂights while carrying their hoverboard. Some were even forced to leave their hoverboards at the airport.

As an alternative, you could try shipping your hoverboard through some freight or ground service. Be warned: USPS will not ship any hoverboard with lithium-ion batteries, even if they are removed.

You can, however, contact UPS or FedEx and check on their rates for shipment. In either case, you will not be able to use these carriers to ship your hoverboard overseas. But delivering to an address in the 48 contiguous states should be no problem – though it might cost a pretty penny.

So all is not lost! If you want to travel with your hoverboard, just know that you’re deﬁnitely not boarding a plane with a hoverboard. At least for the foreseeable future.

In the meantime, consider the alternatives: UPS, FedEx or any number of affordable freight shipping options.