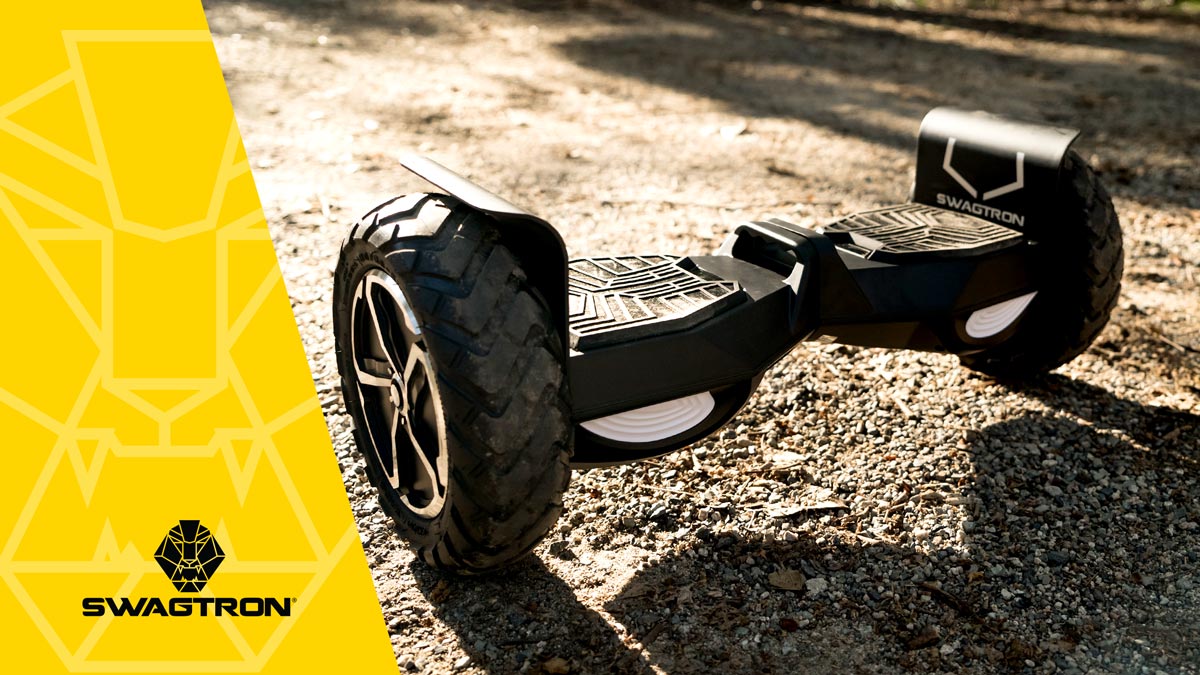 Since the 2010s, the term hoverboard has become synonymous with the self-balance scooter, which was popularized by the movie franchise “Back to the Future” in the 80s and celebrities such as Kendall Jenner and rapper Soulja Boy more recently. Because who else to trust but your favorite celebrities?

Hoverboards have, however, been a subject of controversy, with some states outlawing their usage on public pavement or other non-road terrains. The reasons vary depending on the state, but the consensus is that they’re still a little too risky to be used as a personal transportation device.

Urban myths say that hoverboards are prone to catching on fire while charging or that they explode suddenly with no external influence. This controversy is likely the result of early units catching fire due to an overheated battery, which is a result of poor manufacturing. Because of this, laws regarding the manufacturing of hoverboards have become stricter, putting to rest these issues.

SWAGTRON hoverboards go through extensive testing before being sold, and faulty models won’t hit the shelves. Ordering from a reliable seller helps too. At SWAGTRON®, you as a customer can request a refund within 30 days of the delivery date, or repair or replace your hoverboard if the damage is not a result of misuse or modification. And even though he may look cute, your cat scratching it with its claws is not a legitimate claim for refund.

Sneak Peek: For SWAGTRON, #SafetyIsSWAG! To that end, we’ve developed a new battery technology that takes the battery-related reservations and squashes them. Be on the look out for updated hoverboards coming this holiday season with LiFePo™ battery technology. 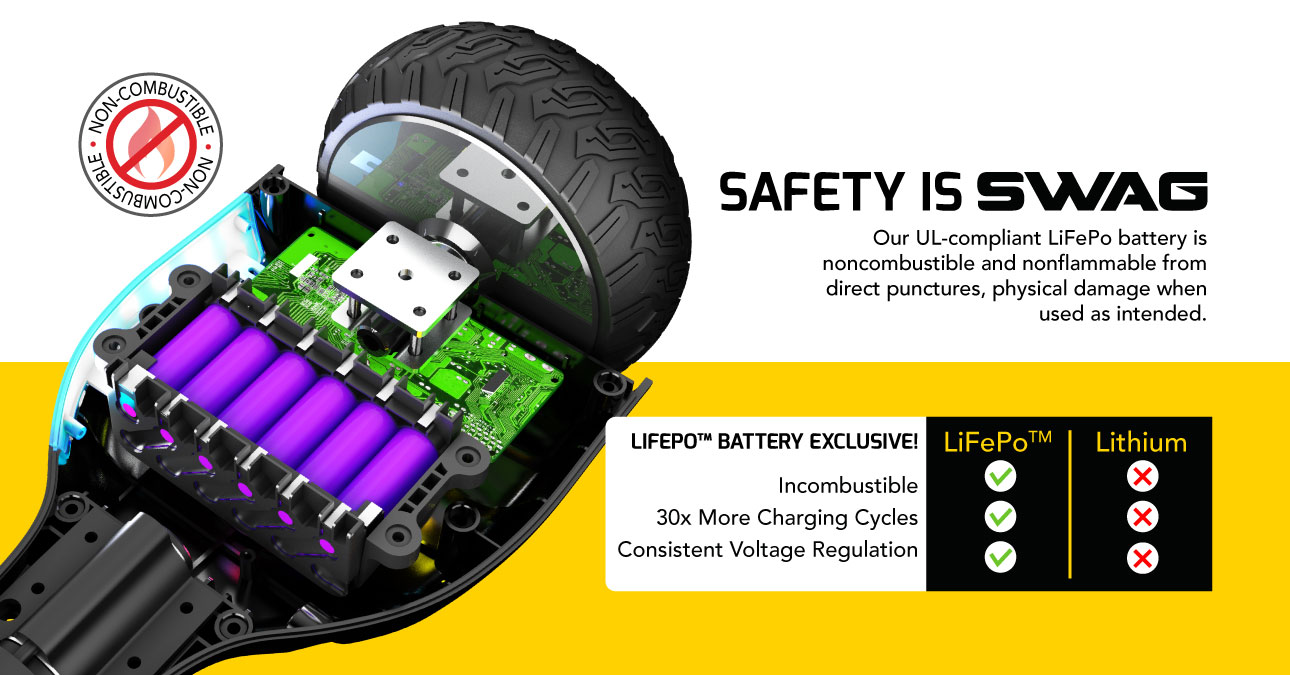 Of all the U.S. states, California was the first to officially define, permit and regulate hoverboards. So let’s look at their regulations. California’s Assembly Bill No. 604, which passed in January 2016, requires owners of hoverboards to understand and follow certain rules, mainly:

Anyone who doesn’t follow these rules can be fined.

The bill also states that certain communities within California, such as San Clemente, Dana Point, Newport Beach, Huntington Beach and Manhattan Beach, may pass regulations restricting hoverboard usage. Universities and other educational institutions can also limit the use of hoverboards as they see fit.

Even though they’re not expressly banned from sidewalks, bikeways or recreational trails, local authorities may not allow it. So always check first. But that goes for anything in life. 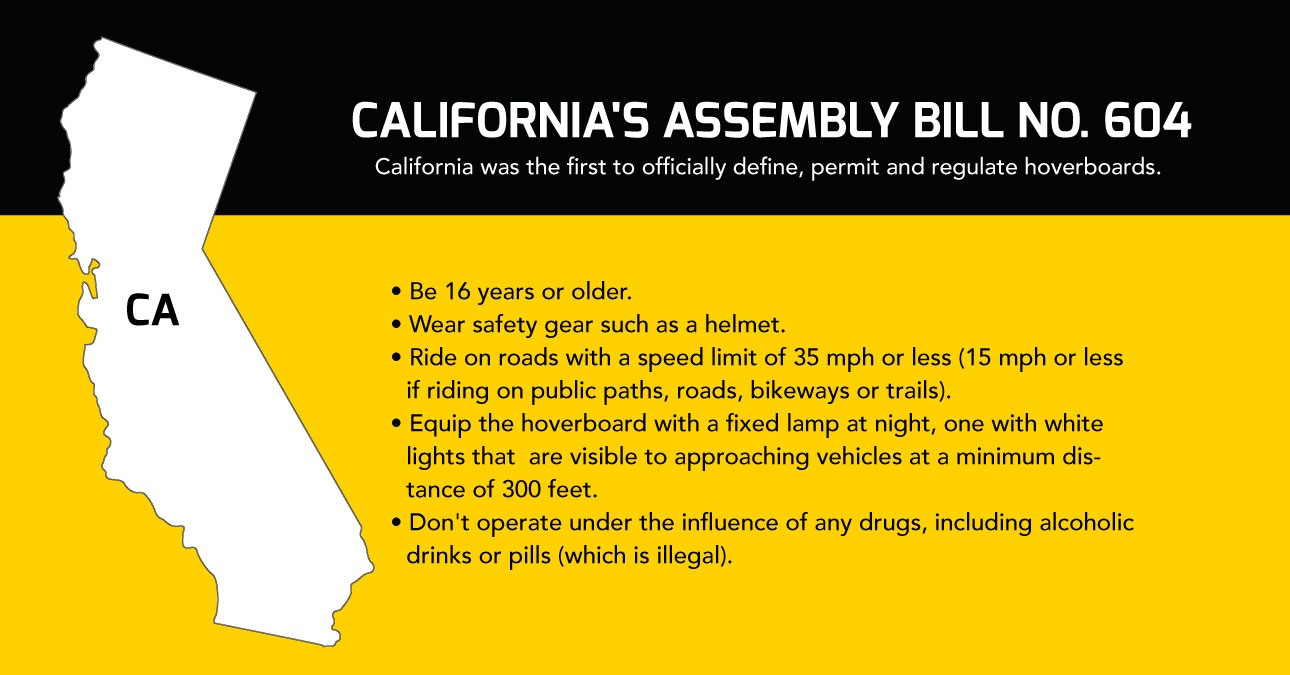 The Issue of Hoverboards in Other States

Other states have followed California in defining and regulating hoverboards. This means that if you wish to buy a hoverboard for personal transportation use, you must check the local state law first. For instance, in the state of New York, NYC public officials have made hoverboards illegal under the New York State Traffic Law 114-d, which says that the use of “electronic personal assist devices” is strictly prohibited in public spaces. A spokesperson for the New York City Department of Transportation has said that hoverboards are part of the broader “electronic personal assistive mobility device” category and are regulated under the same law.

The Same Song and Dance

We’ve talked about the legalities of LEVs before — from electric bikes to electric scooters — and the common advice tends to be, Check with your local laws. Every state could have its own regulation for hoverboards. Beyond that, your city or municipality may have additional restrictions or requirements.

Additionally, you’ll want to make sure the intended rider falls within the safe weight range of the hoverboard — both min. and max. Minimum rider weight is usually around 55 lb., but the maximum riding capacity may be anywhere from 150 lb. to a whopping 420 lb., like with our massive swagBOARD T6 off-road hoverboard! This is important, because if your child is under the minimum weight limit, the pressure sensors will struggle to detect their weight. This will make it difficult to balance on. 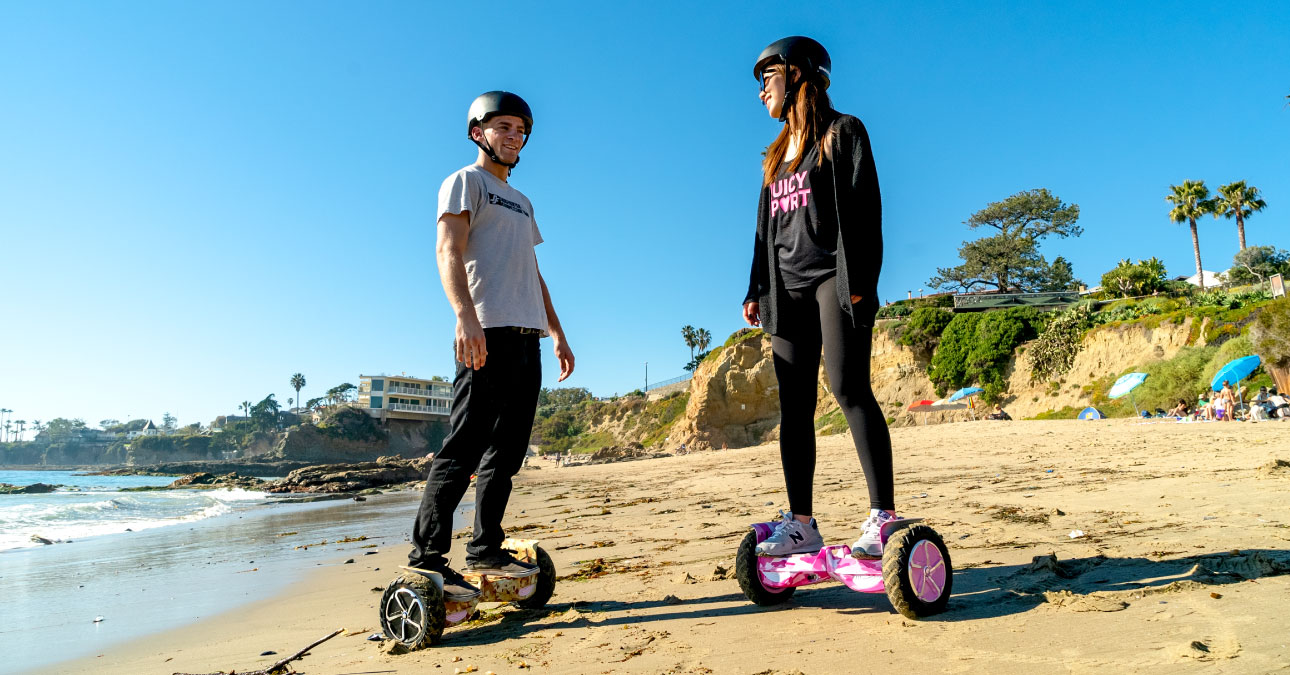 Reminder: Performance-based specs, such as max. speeds and battery life, will be affected by rider weight. An adult weighing 220 pounds will drain the battery much faster than a kid that weighs 120 pounds.

As hoverboards become more common, especially among the millennial demographic, legislators will need to consider modifying the existing law to facilitate their usage. Of course, you can always enjoy them on your own piece of land. Hoverboards remain an effective and fun method of transportation, akin to roller blades or skateboards, and it’s likely that, as time passes, you will see greater freedom of usage. So strap on and float around town!