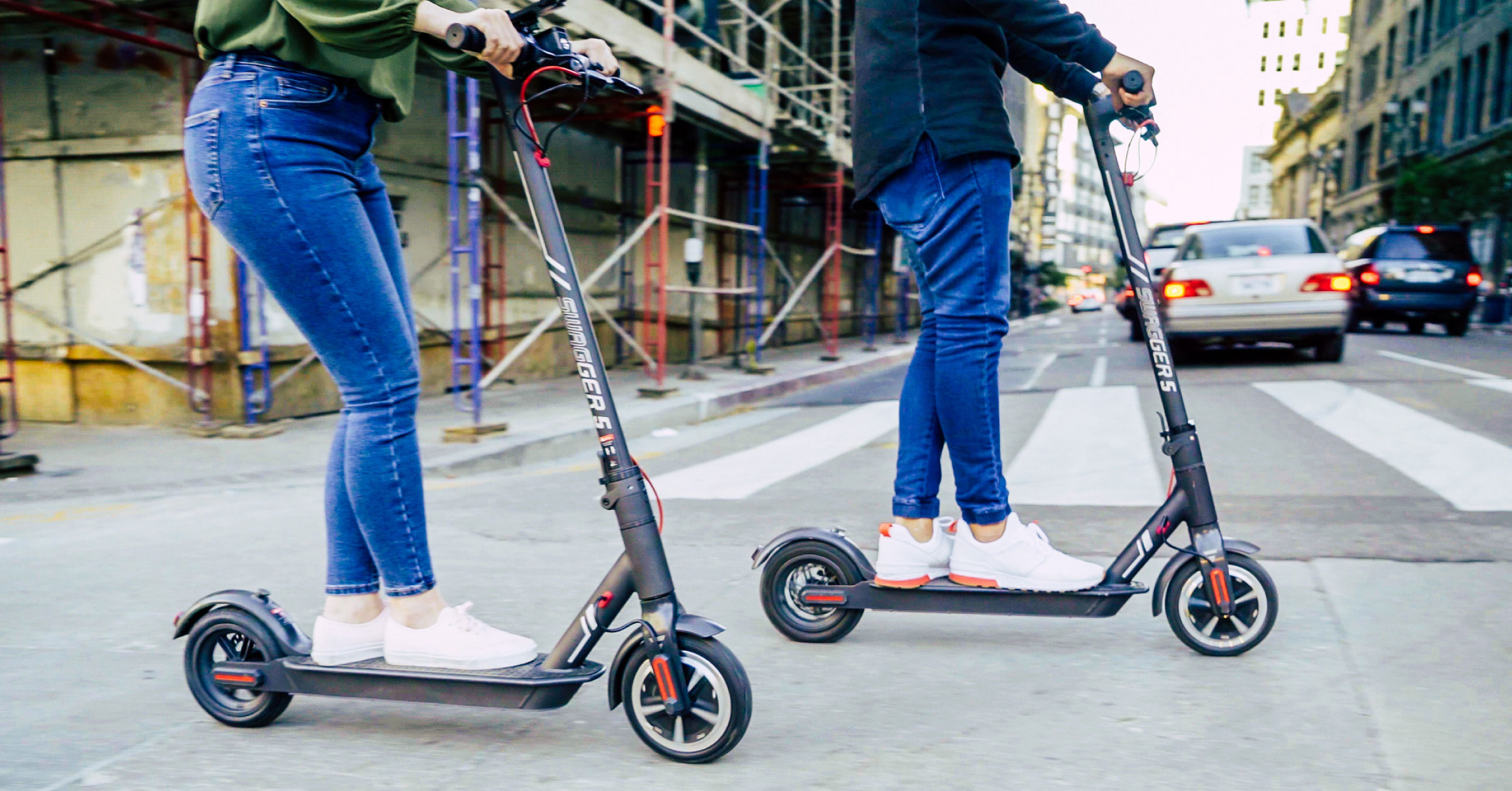 We wish the answer to this question was a simple yes, and you all can drive your electric scooters on pavements. But first, we should point out that “pavements” in British English has the same meaning as “sidewalks” in American English. We will use them interchangeably here. In the US, unless you are a paving contractor with options for customers, “pavement” is not plural, it’s a non-count noun (like water, money or time) and its meaning is for any paved surface, very much including roadways.

Whether electric scooters may be used on pavements or not depends on the different states and their respective laws. Each state has a slightly different law. According to statistical data and records, electric scooters are like conventional bicycles – no extra regulation is required. In most of the USA, you can ride your electric scooter tension free on sidewalks.

Below we have a look at some of the major states in America and how the laws of these states compare to each other and whether you can ride your electric scooters there or not.

Can electric scooters be used on pavements in Texas?

Texas state law is a bit more lenient with electric scooters. A motor-assisted scooter is perfectly fine if it has a motor under 900w and can also be ridden manually, like a kick scooter.

Like California, Texas Texas allows riding electric scooters “on a path set aside for the exclusive operation of bicycles.” But they also allow e-scooters on sidewalks and on streets with a speed limit under 35 mph. And electric scooters use the same traffic laws that apply to bicycles such as obeying speed limits and using your arms to signal turns.

The city of Austin, TX, has embraced cutting edge transportation. They’ve also tackled head-on the legal headaches involved with any game-changing technology. After a temporary ban on electric scooters this spring, electric scooters are now allowed with a few minor restrictions.

(To complicate matters more, the University of Texas, located in Austin, TX, has its own set of rules governing bikes and electric scooters.)

In the past year, dockless electric scooters have been all the rage in California. These rentable e-scooters from Bird, LimeBike and Spin have taken to the streets. The urban commuters and city dwellers of Los Angeles, Santa Monica and San Francisco see them as attractive solutions.

The surge in popularity has caused California legislators to take a closer look at electric scooter laws. Recently, the California state assembly introduced a February 2018 bill to clarify the existing law. It gives cities a baseline to use as they pass their own local ordinances.

Can electric scooters be used on pavements in New York?

Is an Electric Scooter Legal in New York?

Want to ride your brand-new Swagger 5 electric scooter in New York? Sorry, you’re out of luck. New York State doesn’t allow “motorized scooters” on any street, highway, parking lot, or sidewalk. But this may be changing soon.

In 2018, New York City approved a rule allowing pedal-assist electric bicycles. Could electric scooters be far behind? Look for NY to modernize its laws as electric scooters gain popularity with other major cities’ urban commuters.

How about the United Kingdom?

And other modern countries?

With electric scooters becoming more and more popular and convenient in comparison to petrol vehicles, many countries are modernizing their existing rules and regulations. Some European countries have taken a modern approach to electric scooters. Out of France are recent reports that the country will prohibit electric scooters from sidewalks, moving their traffic to the streets. Switzerland classifies electric scooters as motorized bicycles, and the Swiss do not allow e-scooters on sidewalks, but bike lanes and streets are all okay. In Germany, standing scooters are prohibited from public spaces because they do not yet fall into any approved vehicle category. Also, there are some efforts to make an approved vehicle category for PLEVs in the EU.