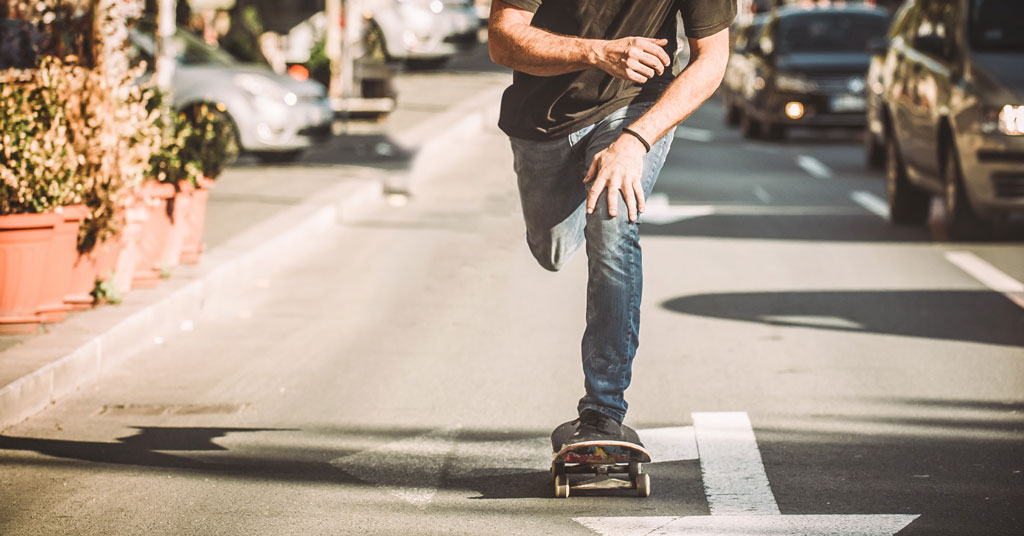 Top boarders can go as high as 10 mph on a non-powered skateboard. With electric skateboards, speeds reach 15 mph and 20 mph. A recent study estimated that 0.14 percent of daily trips in California were made on skateboards. That number may seem small until you remember how many people live in California. Basically, that means more than fifty million miles are travelled — every year — on a skateboard. That’s more than 2000 times the circumference of the Earth. 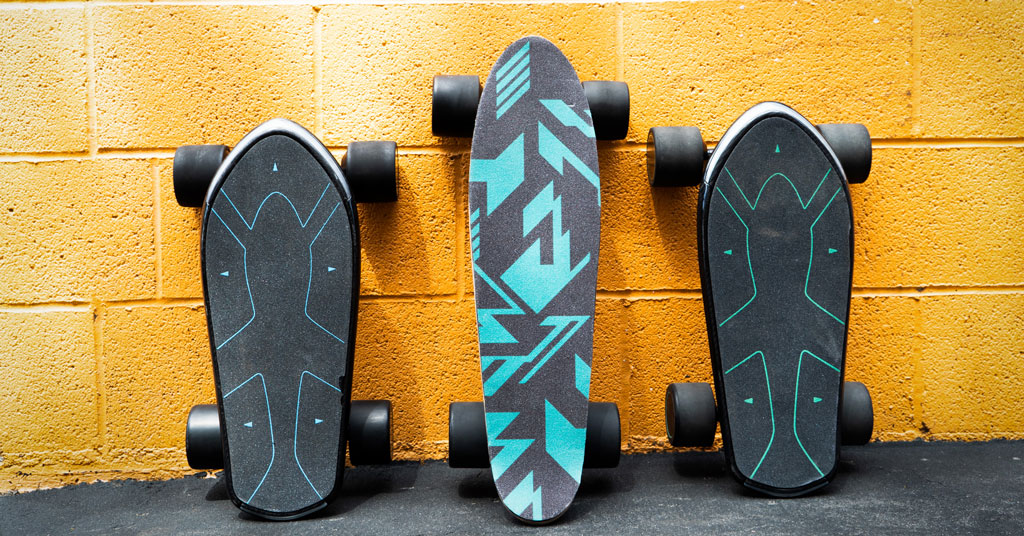 Skateboards have proven to be an effective way to get around. But some city policy makers don’t see it that way. Some authorities have passed legislation strictly prohibiting riding skateboards on bike lanes, sidewalks, business districts and streets. These regulations are likely based on negative perceptions that have plagued skateboarding for decades. In most countries, skateboarders are not allowed to use bike lanes. Some cities also restrict electric skateboard use to private property only.

Even in places where skateboards have been proven to be good for transportation, policy makers have had concerns about public policy. Plenty of advocates have pointed out the double-standard: there isn’t a ban on cars despite the high number of car-related injuries and per capita.

Are skateboarders allowed to travel in bike lanes? For the most part, the answer is no. In many U.S. states, there are stiff laws that prohibit skateboard travelers from using bike lanes or even sidewalks (pavements). This prohibition extends to electric skateboards.

But there are different regulations for different cities. You’re urged to follow the same recommendation we gave in Are Electric Scooters Legal? and contact your local DMV/BMV for a definitive answer. Your city may ban electric skateboards on bike lanes in the city, but a college campus might allow them.

If your state or local jurisdiction has no laws regarding electric skateboards, does that mean you can ride them wherever you want? Probably not.

Legislation in the U.S. is often viewed as a marathon, not a sprint. Technology might advance too quickly for many lawmakers to keep pace. Some cities and states might simply ignore new and emerging technology, preferring to react to issues after they arise, rather than proactively addressing potential concerns.

And because of the very nature of the United States, you might have a state law that contradicts a city’s ordinance. Or a city law might further restrict a lax state law. This has been the case with the eRideable industry as a whole.

Laws change all the time. For instance, California’s ban on motorized skateboards on city streets stemmed from the loud, gas-powered motors used by those devices. As the industry shifted to lithium-ion batteries that were quieter, California eased its restrictions. In 2016, California Governor Jerry Brown signed Assembly Bill 604, which made riding powered skateboards in the bike lane legal.

In contrast, Washington state law specifically addresses electric scooters. They refer to them as ‘motorized foot scooters.’ Meanwhile, electric skateboards remain undefined by state law. According to Washington state law, if you’re on a vehicle that is a human-powered vehicle — other than bicycles — then you are still considered a pedestrian. And pedestrians cannot use the bike lane. This restriction applies to kick scooters and skateboards.

But once you strap a battery and motor to a skateboard, then it’s no longer “human-powered.” Washington state law specifically discusses electric scooters, which are placed in the same category as electric bikes, but they make no mention of electric skateboards.

You Can Always Enjoy Your Ride

As we have pointed out in this article, skateboards have a strong ability to perform well in bike lanes. Bike lanes provide a smoother ride than sidewalks, which can be riddled with obstructions, including pedestrians.

While riding an electric skateboard in a bike lane might seem like common sense, it might not be legal. So, always check with your local government agencies. And don’t forget to always wear protective gear, including knee and elbow pads and an ASTM-certified helmet.