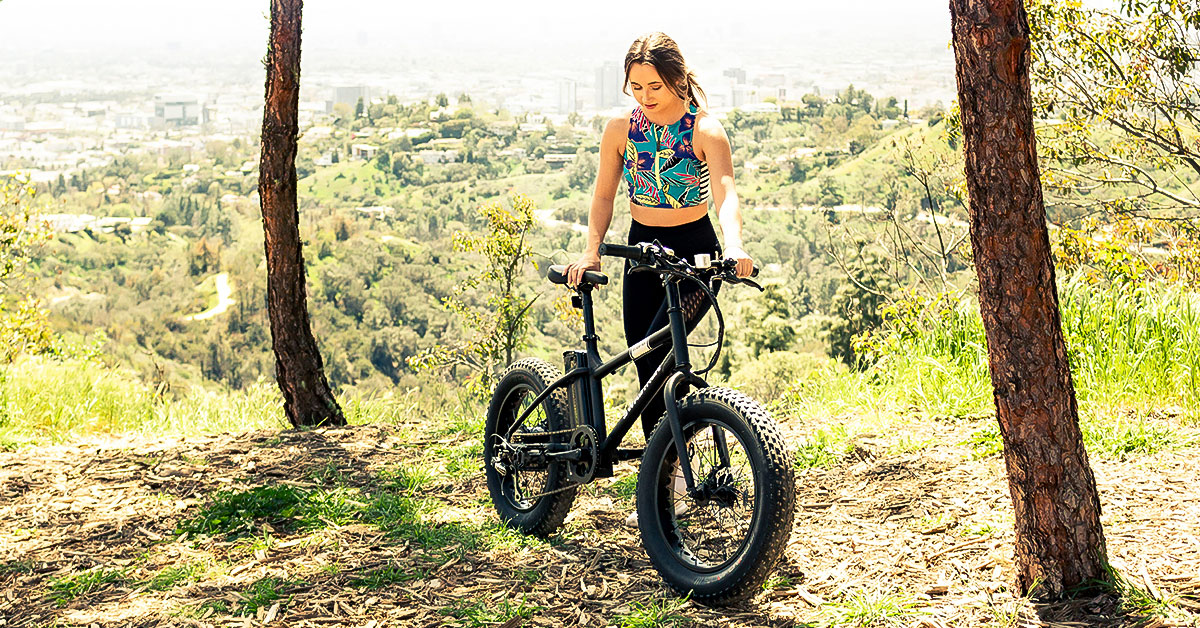 People ride electric bikes far a lot of reasons. That’s because an eBike has a lot of advantages compared to traditional bicycles or even when compared to motorcycles or cars. Many years ago, bicycles served as the major means of transportation in virtually all parts of the world. But this has reduced drastically over time. Nowadays, cycling is mostly used as a recreational activity rather than one’s primary means of transportation.

The advantages to cycling or riding a bicycle cannot be overemphasized. This is even more true for the the electric bike. Below are some advantages of riding an electric bike for you to consider.

● No or Minimum Licensing Issue

Accept you are signing up to use an electric bike that comes with a top speed which could go as fast as 25 mph (40 km/h), and you may not need any special license. You can just enjoy the ride and pass by traffic as you like. As enjoyable as that sounds, don’t forget to charge the battery before setting out for a ride. 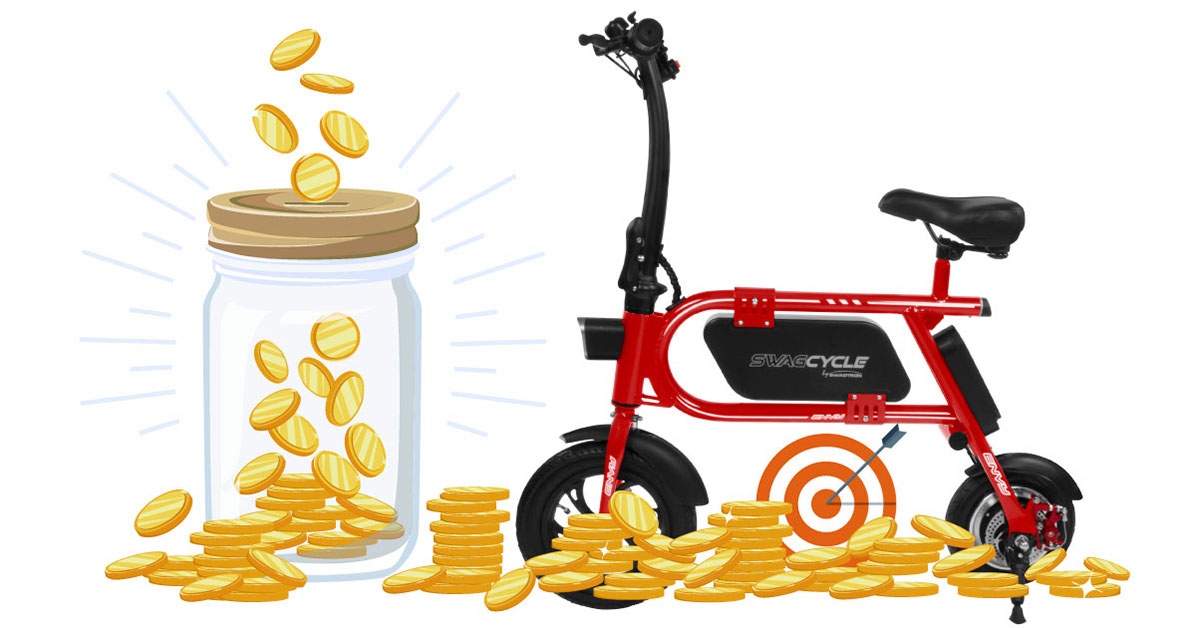 When compared to automobiles, motorcycles and other fuel consuming means of transportation, the cost of building and purchasing an eBike is less expensive. Not only that, but the cost of maintaining an eBike is relatively low, as you will not need to spend money on gas. All you need to do is keep the battery charged. You will spend far less a month charging your eBike than you will that same month fueling a car or motorcycle.

Freewheel, geared ebikes are just like a regular bike, but they can extend the bike’s range past the rider’s natural ability to pedal it. This is super handy if you tend to bite off just a bit more than you can usually chew, route-wise.

Plenty folks use electric bikes as a way to recover after an injury where riding a traditional, non-powered bicycle might be too strenuous. Some eBikes let you adjust the amount of electric assistance that the bike gives. Other types of eBikes require less rider input and instead automatically adjusts to your pedaling speed. 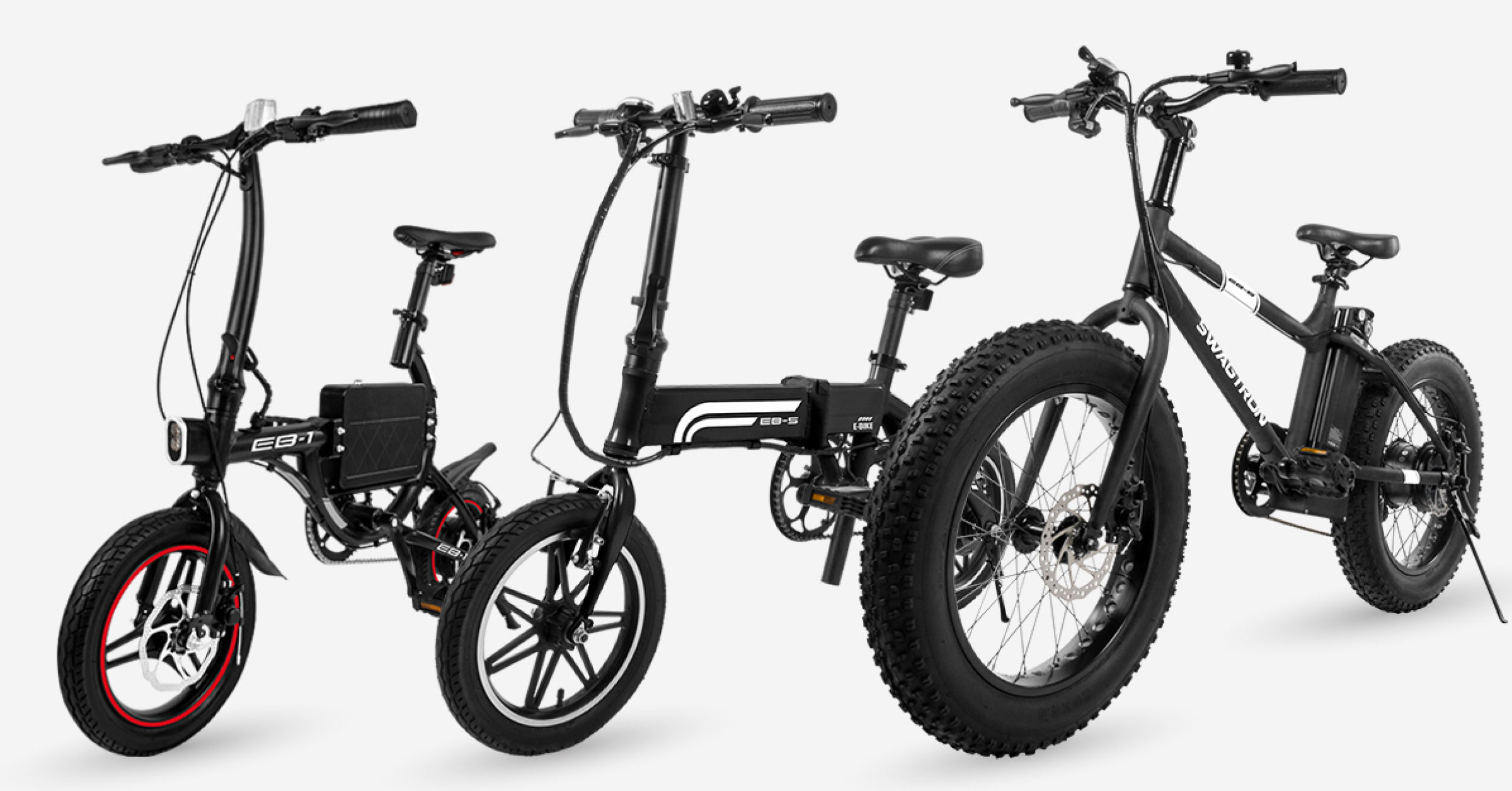 Just a couple years ago, electric bikes were heavy, clunky eyesores that simply wasn’t visually appealing. Oh, but have times changed! Technology has improved the manufacturing process and now, batteries are smaller, and e-bike designs are stylish.

Now that many people have realized the good things about electric bikes, and they are jumping on the trend. There are different varieties of e-bikes available in the market today. They include road bikes, cargo bikes, folding bikes, mountain bikes and so on.

If you dislike cycling because it is difficult to ride uphill or against the wind, this problem has been solved. Electric bikes nowadays can move you easily uphill and against a headwind. The electric motor is there if you need assistance.

● Spend Less Time in Your Car 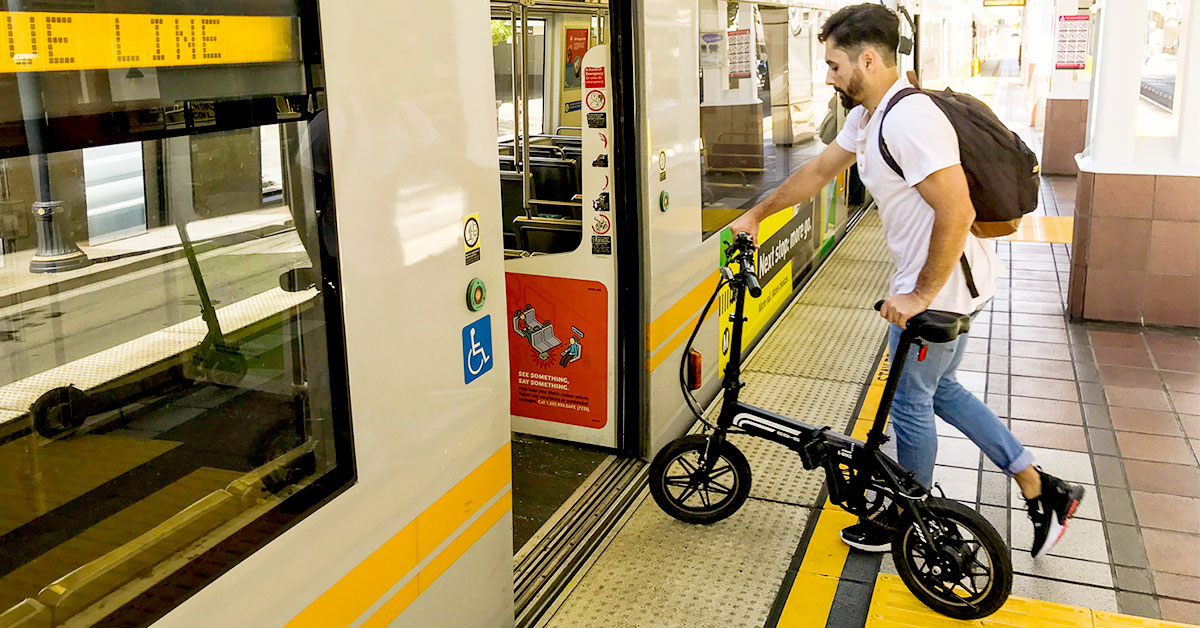 If you regularly find yourself in traffic, the electric bike can be a way out of this. You will no longer be stuck behind the wheel of a car. You will have the freedom to travel as you wish, traffic or no. Drive through the park, take a path by the river, go the way you want to go.

● Travel Longer Distances Without Getting Tired

Electric bikes are powered by a battery and an electric motor. Together, they supplement the effort you put towards riding. No more getting exhausted when traveling long distances. Let the magic pedal-assist get you through it. With just a little effort, you’ll be able to travel far. Electric bikes that have freewheel and gears can certainly get you to a source of electricity if you drain the battery completely.

Bicycles have been a reliable means of transportation since before the end of World War II. But cycling has become more than a recreational activity these days — though that’s changing as more and more people migrate to congested urban cities.

Bicycles can now do more than ever before to serve a wider range of people as a reliable means of transportation. The introduction of eBikes, with their electric motor, has made pedaling much easier for the average cyclist. This motor gives the rider faster speeds, more control and longer mileage.

So why ride an electric bike?

Ultimately, only you can answer that. Riding an eBike can be fun, can save you money and time, and can keep you more active than ever before. Is that reason enough? Try an electric bike for yourself. Take one out for a spin. Test the waters. We know you’ll love it. And maybe that’s answer enough.

Got a new reason to ride an electric bike that we didn’t cover? Let us know.

If you need help finding the perfect electric rideable, be it an eBike or electric scooter, then check out our totally unbiased eRideable Buyer’s Guide.