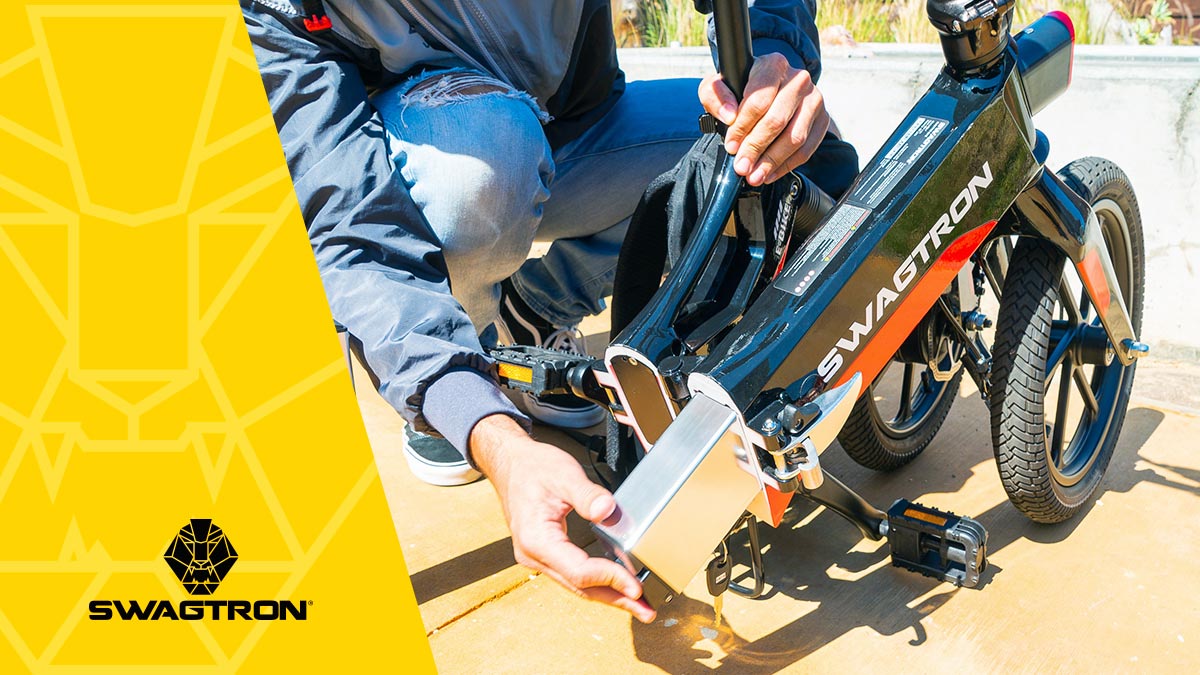 You’re going on your next out-of-town vacation—either going to another city, state or even country. And of all the things you feel you absolutely must take with you, your electric scooter or electric bike is high on that list. Understandable. After all, it’s become such a crucial part of your daily routine now, and it would be so convenient for sightseeing excursions. Your next few thoughts might turn to carrying the battery with you, too. But can you waltz onto your flight, battery in hand (or in the luggage)? 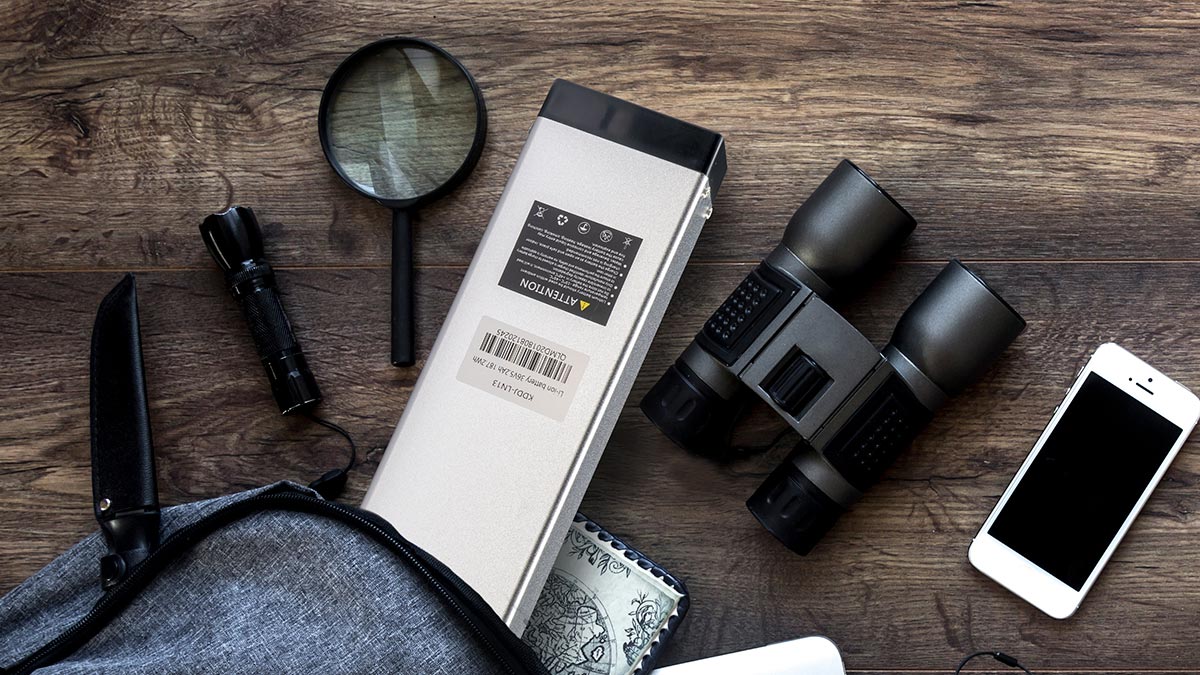 Unfortunately, in almost all instances, you can’t carry your eBike or eScooter batteries onto an airplane. That’s especially true if they’re lithium-ion batteries. In the U.S., the FAA lets passengers carry along Li-ion batteries at or under 100 watt-hours (Wh) each.

That restriction applies to both carry-on luggage and checked baggage. And it’s not one enforced by the FAA alone; nations all over the world provide airlines with similar guidelines.

Let’s dive into these rules a little deeper and discuss some new technologies already in circulation and under development.

There are overwhelming odds that your eBike or eScooter is fitted with a lithium-ion battery. Smaller types of this kind of battery, such as those you’d find in cameras, handheld games and laptops, are generally fine to carry onboard a flight. However, when it comes to your eBike or eScooter, the battery understandably is much bigger — to make those long riding hours and high speeds possible.

A consequence of that is greater regulation by airlines, mainly for safety reasons, and that’s where the 100 Wh limit mentioned above comes in.

While some eScooter models for children can have Li-ion batteries with watt-hours that meet the maximum guidelines, those are very rare exceptions. Your average eScooter or eBike battery, especially with enough power to carry a teenager or adult, will go far beyond that.

You can find the exact amperage for your particular model on the battery pack.

Just for reference, SWAGTRON’s® EB6 eBike battery comes in at 280 Wh, and the readings for most eBike and eScooter batteries play at around that region. Way above the FAA limit. 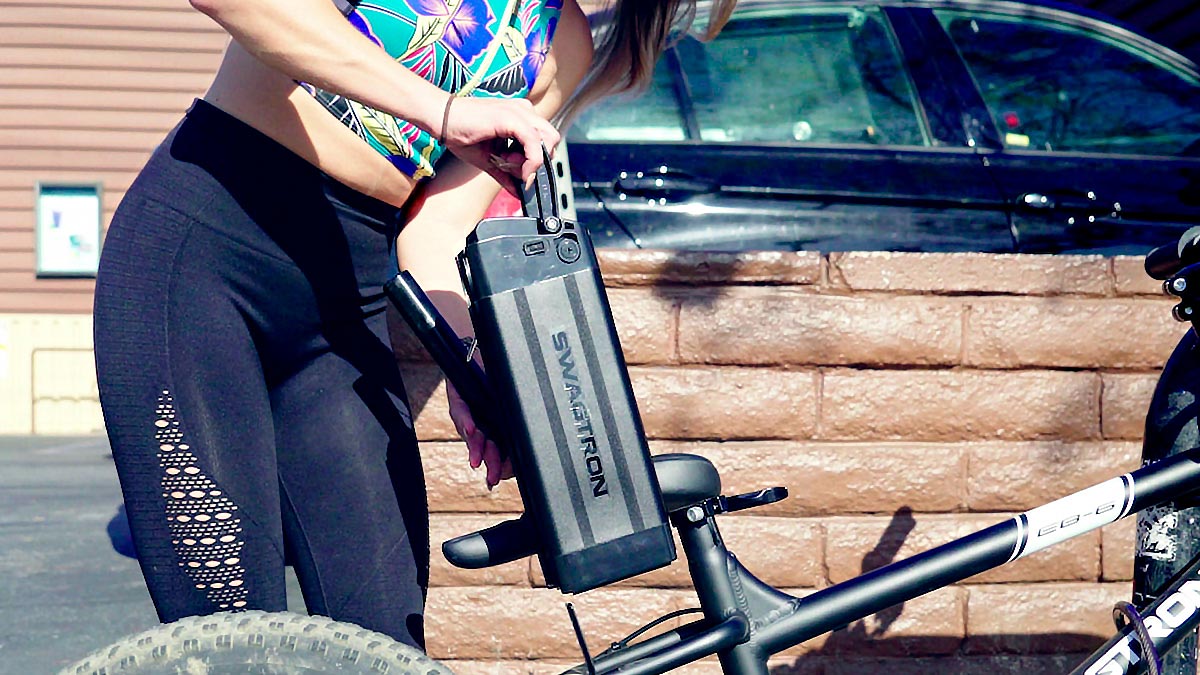 New Technologies in the Works

As battery technology evolves, it’s possible that hopping onto a flight with your eBike or eScooter battery won’t be an issue anymore.  The most significant advancement in that direction is LiFePo™ batteries.

While still a type of lithium-ion battery, LiFePo batteries have some key differences from those we previously mentioned, making them more flight-friendly. They have a lower operating voltage and greater long-term stability, which helps them to bypass the reasoning behind the FAA’s restrictions.

New Swagtron® hoverboards come fitted with LiFePo batteries, and some airlines and officiators may have different rules and regulations in place for them than for the Li-ion kind.

Future eBike and eScooter models may start to carry LiFePo batteries, so keep an eye out as product lineups change. Implementation of LiFePo across the board may very well allow you to take a battery with you on your cross-state and international trips.

We can provide you with a general sense of how likely it is that you’ll be able to travel with your eBike and eScooter battery, but it’s the exact airline you’re flying with that can give you a rock-solid answer.

You can reach out to the airline’s staff via email or with a call and ask them what their official line is on the type of battery you’re hoping to bring along. To make sure you get an informed answer and make it easier for them to give one — give as many crucial details as you can on the battery.

You can find the information written on the battery, and your user manual will explain in greater detail. Most likely, the data they’ll need includes watt-hours, voltage and mAh. Have that information handy when you reach out to them, so you’re able to get an answer that factors in all the important details. 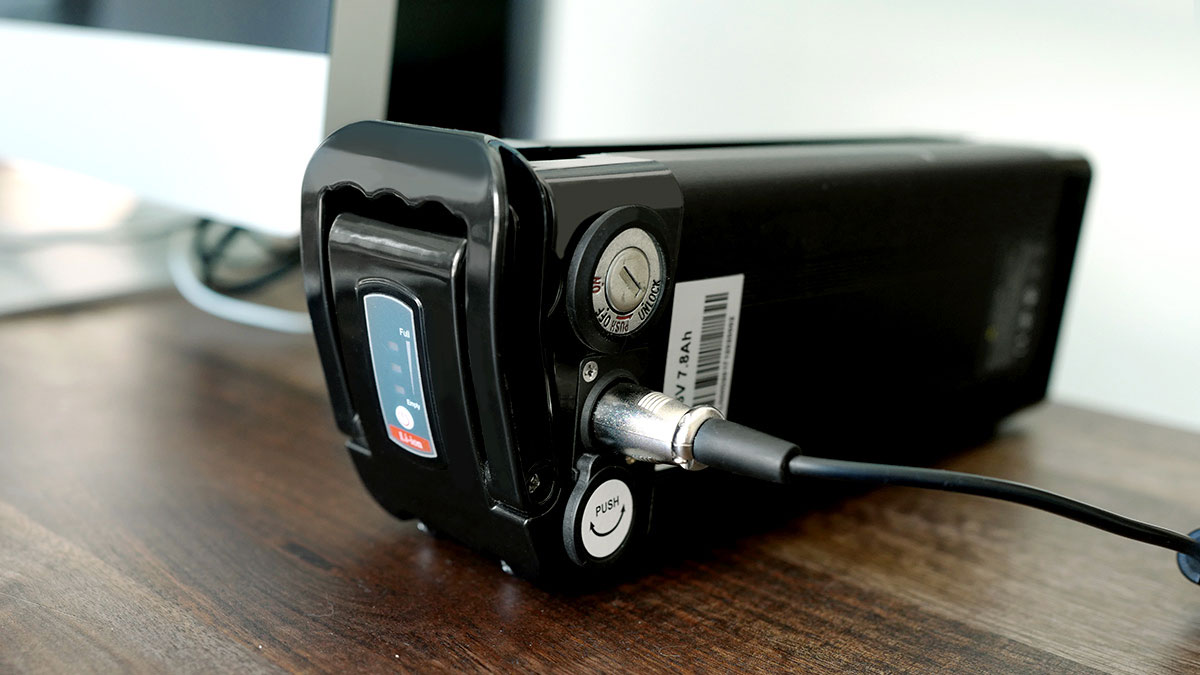 If you’re aware of the time and date of your trip, you can always have the eScooter or eBike battery shipped to your destination ahead of time. Freight restrictions are far looser than those airlines have to enforce, so the possibility of shipping your battery wherever you’re headed may be entirely plausible.

Settling the question: you’re not going to be taking your eBike or eScooter battery with you on a flight in the near future. That said, new LiFePo tech may come to eScooters and eBikes, making flying with your battery entirely possible.