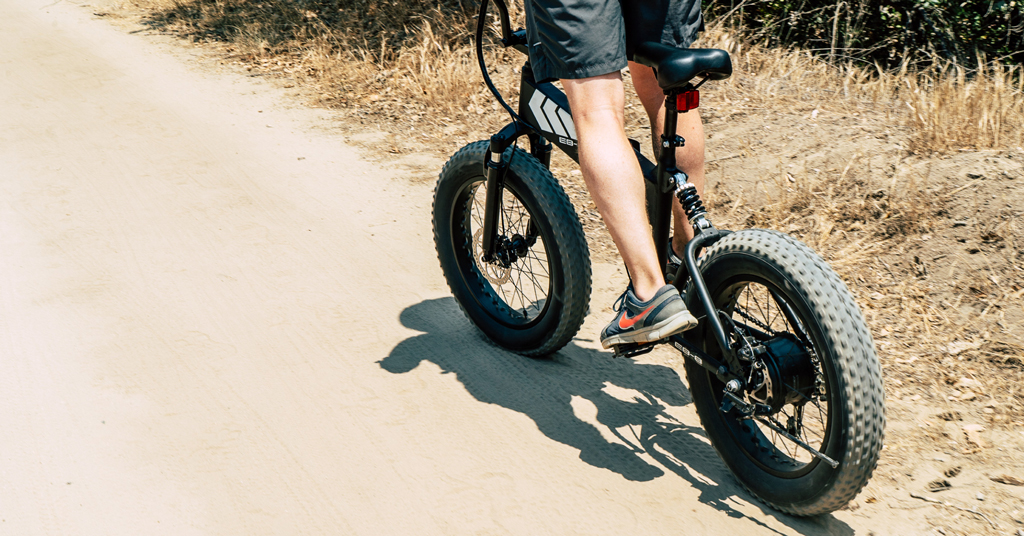 Let’s be honest, today everyone wants convenience. Be it traveling, cooking food or washing clothes.

“If it ain’t easy, it ain’t for me.”
— Said everyone, everywhere

Champions of eBikes love the ease of use, extended range and better climbing efﬁciency as part of the reasons why they love riding an electric bicycle. But there are other values to champion. One of the most popular on the list is electric bikes! Also known as e-bikes, these are known for their better range, climbing efﬁciency and wind resistance.

So, before coming to the main topic, let’s ﬁnd out what makes an electric bike tick.

How Do Electric Bikes Work?

In the simplest terms, an electric bike is just like a traditional bicycle but equipped with an electric motor that either helps while the rider pedals or handles all the throttling duties.

It consists of a rechargeable battery, motor, controller, drivetrain and, in some cases, pedaling sensor. The battery powers the motor, which in turn applies kinetic energy to the drivetrain. The drivetrain then applies torque and manual power to the wheels of the bike.

Depending on the design, the eBike might give you multiple ways to ride. With our EB6 or EB8 fat-tire eBikes, for instance, you can go power-only, pedal-only, or a combination of power-assisted pedal-to-go.

Most electric bicycles imitate the look and feel of traditional bikes. But some eBikes, like our Swagcycle series of electric bikes, have neither drivetrain nor pedals. Instead, they rely solely on electric power. In many respects, they feel more like an electric scooter with seat than a bicycle

For some people, eBikes popularity has become a big threat, as no one will be keen to invest in standard bikes. But there is nothing to fear about electric bikes, as they are not designed to take away a human-powered way of life, but to make it more convenient.

For a more in-depth look at how electric bikes work, visit this article.

In 2016, sales of e-bikes in the U.S. showed an estimated 70% jump in sales. And there’s no sign of slowing down. But just because more people are buying them, doesn’t necessarily mean they are worth it.

Are electric bikes worth it? What value do they offer cyclists over other forms of transportation? This is a question better answered after you’ve explored some of the beneﬁts of going electric.

So let’s dive right in!

As mentioned above, there are many types of eBikes. Some are more like an electric scooter – all power with no pedals. But others are built just like a regular bike, complete with drivetrain and pedals. If you’re trying to stay active and get more exercise, these pedaled electric bikes are perfect, especially if they offer a power-assisted pedal option.

Our EB line offers the ability to choose between all-pedal, all-power or a combination of both. Hop on and pedal all you want. If you need an extra boost to conquer a steep hill or you need to take a break, switch to power-assisted mode or throttle-only and let your electric bike help push you through to the ﬁnish line. 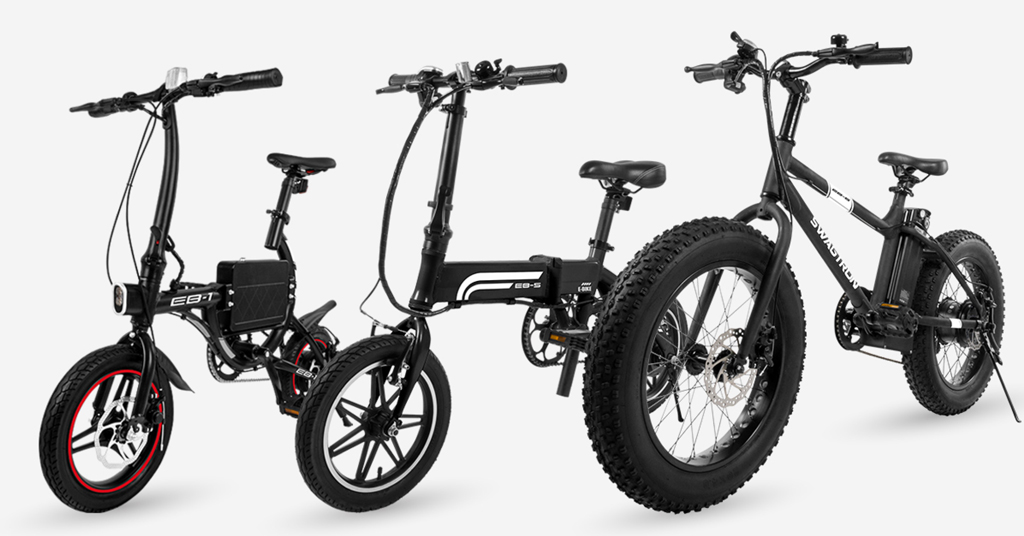 If you’re an older rider, recovering from injury, or simply returning to exercising after an extended brake, an eBike is a great solution to ease into the active life you want. Want to know more about using an electric bike for ﬁtness? Check out our article, “More Than Fun: Boosting Your Fitness with an eBike .”

Compared to cars and motorcycles, eBikes consume very small amounts of energy and use absolutely no oil or gas. This makes them an eco-friendly option for those who are concerned about their environmental impact. Electric bikes help reduce waste and do not emit carbon and other gases that are harmful to the environment. So, if you care for your environment or surroundings, then investing in an electric bike is a sound way to go.

All eRideables offer great beneﬁts to the riders, especially when it comes to fast commuting. But no more so than with electric bikes, which have the beneﬁt of feeling like a traditional bike – which most people can say they’ve ridden at least once.

Riding an eBike not only helps you avoid heavy trafﬁc but also other jam-packed places. The electric motor makes riding convenient and less tiring. With the assistance of motor pedaling you can ride at a higher speed for a long distance. Undoubtedly, when you use eBike, you can reach to your work or any place quickly. So don’t be in a rush, and enjoy your ride!

Easy on the Wallet

In the end, an electric bike can save you tons of money. There might be a slightly higher-than-normal purchase cost compared to traditional bicycles, but even that’s not a sure thing. Beyond the initial purchase, eBikes are also relatively inexpensive to maintain, especially compared to automobiles and motorcycles. Plus, you save money on gas!

Easy to Ride, Easy to Park

Use your electric bike instead of a car for short-run trips and quick errands. Lock it on a bike rack instead of paying for street or garage parking. Long-time cyclists can all agree: parking a bike is far easier and cheaper than parking a car.

Final Verdict: Are Electric Bikes Worth It?

All eRideables offer value in some way. That includes electric scooters, hoverboards and, yes, eBikes. If they didn’t, the market probably wouldn’t be growing so fast. The question to ask yourself isn’t if electric bikes are worth it; but rather, are electric bikes worth it to you? 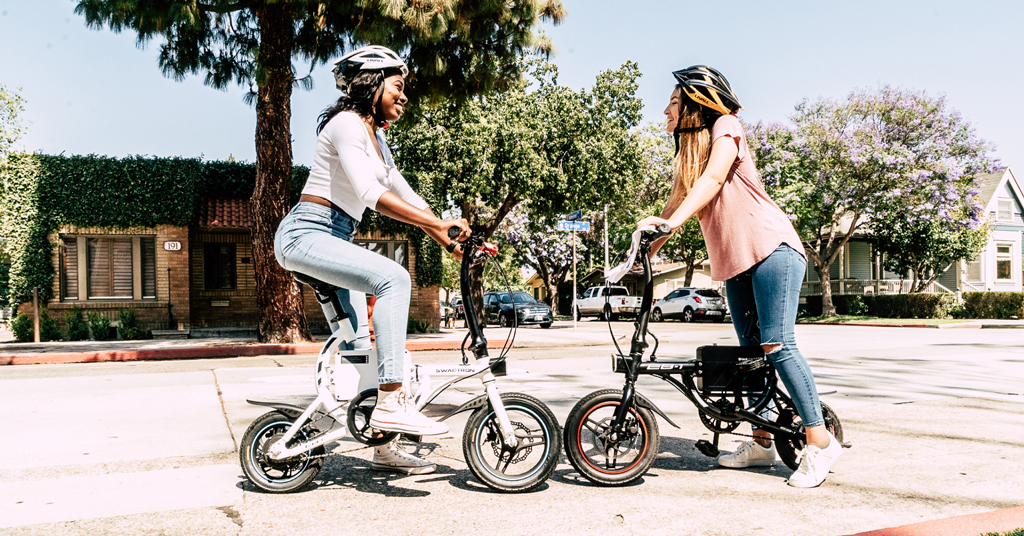 These values change from person to person. They’ll even change from year to year. But rest assured, an eBike will add plenty value to your life.

Are electric bikes worth it?